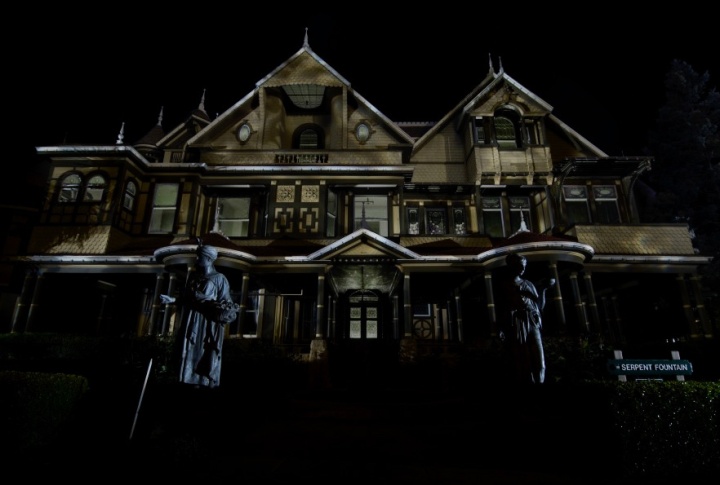 I’m at the point where horror movies that market themselves as being based on true events don’t phase me anymore because they’ve already killed my willingness to stay on board with what goes on if they’re going for a basic haunted house route. Exceptions and outliers to the rule have come along the way (I still enjoy the Conjuring films a fair amount, even if they aren’t particularly the most original) but Winchester was a story that had fascinated me for a while. Given as the Winchester House has already established a reputation as one of the most haunted mansions still around today, I was made even more skeptical of what the Spierig brothers would have made from the titular setting – and all my suspicions were proven right; it was the same generic haunted house story as any other. 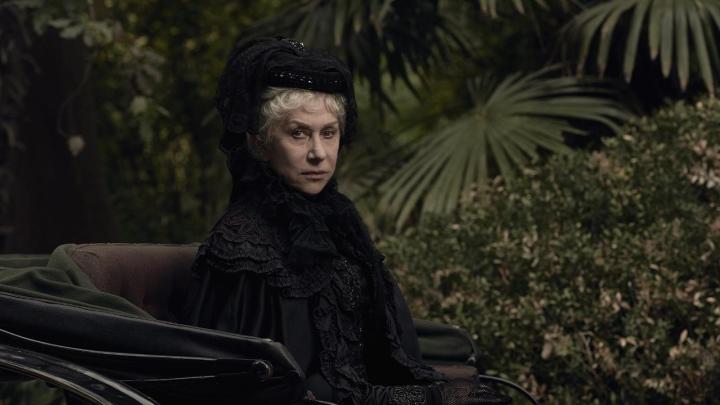 Set within the noted Winchester Mystery House, Winchester stars Helen Mirren as Sarah Winchester, heiress to the Winchester Repeating Arms Company. After the sudden death of her husband and child, she throws herself as part of the construction of the mansion believing that it is haunted by the spirits of those who were killed by the Winchester rifle and now a skeptic psychiatrist (Jason Clarke) is being called in to check in on her mental state, only to find that his skepticisms may not be so much what he believed after all. It’s interesting enough that a film being made about an infamous landmark in this day and age would have had its story being told, but I’m not sure what the Spierig brothers are trying to tell us about the Winchester Mystery House at the very end because we have the same haunted house story that we’ve already been spoon-fed with for god knows how many years.

Beyond how the story isn’t being told in any distinctive manner other than what it’s about, Winchester is mostly a bore because it seems as if the film is going out of its way to show how little of an identity it truly has for itself. The film’s setting doesn’t exactly help any better, because it feels so alienated from the way that the film is unravelling itself in front of the viewers, for you know when you can expect a jump scare coming your way because the film alerts you right before they come by. It feels like the perfect way to undermine the legacy of the Winchester Mystery House because the film never takes its time with establishing its own setting, leaving us with characters that feel like stock and jump scares carried out through unimaginative visual effects thus leaving it without any feel of buildup – because you know what to expect on the next turn.

If I did have anything good to say about Winchester, at least it looks appealing to the eye. It’s a shame that the exquisite production all went down with a haunted mansion story that seems to carry itself more through the use of effects, completely wasting whatever potential it carried. I only get the impression from watching films by the Spierig brothers that they’re eager to show off what they can at least based on the three films that I’d seen from them by far, and if this is what they continue to show through their own work, then count me out. At least from watching Jigsaw it was easy to see that they were having fun with what they had, but here, it’s hard to tell.