I have never been sure how I should approach Stanley Kubrick’s 2001: A Space Odyssey, because even though it has never been my favourite of his films (that would be the underappreciated Barry Lyndon), it has come so close for me because every time I come out from watching it, I already see it as being inside of a league of its very own. It’s the sort of film that can never be imitated under any circumstances and it also presents a meditative experience in itself, just as the very best films would create. It was a film that took me a fairly long while in order to piece together, for my first viewing at the age of ten years old left myself befuddled although entranced. It was not until an eventual revisit on the big screen at thirteen would have already made me realize that this was something I had truly loved. To this day, many viewings at home ever since, I have never been able to piece together how the experience had transformed me, but all I had known afterwards was that it truly is indeed one of the finest films ever to have been made.

END_OF_DOCUMENT_TOKEN_TO_BE_REPLACED 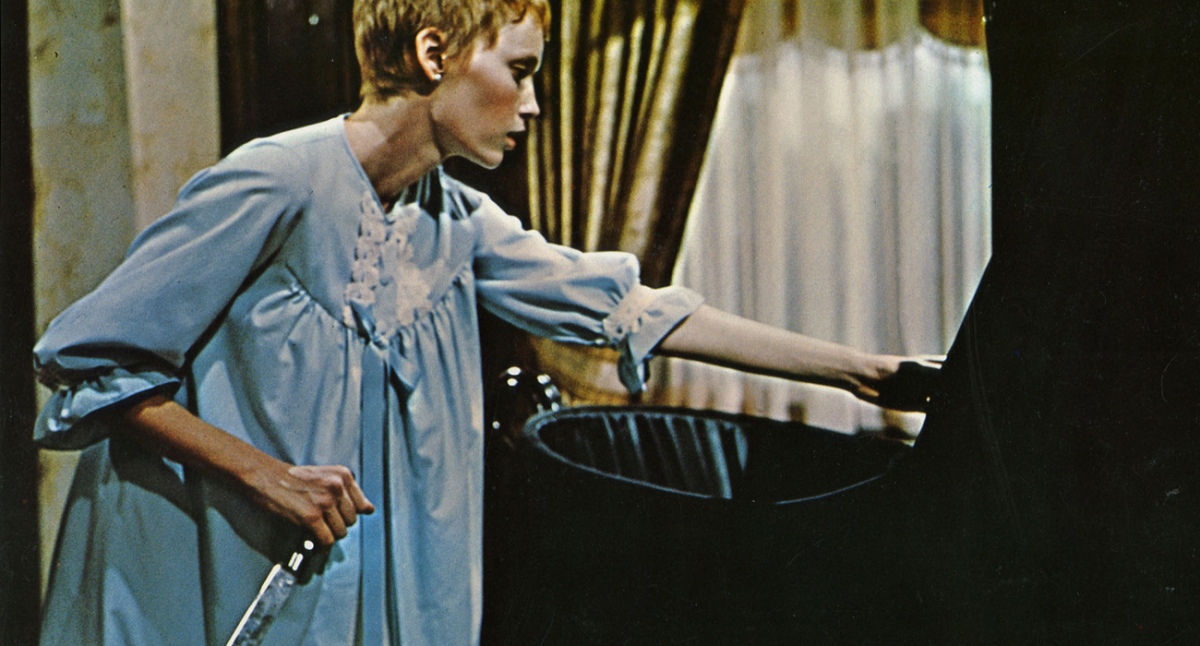 I still have very vivid memories of the first time when I watched Roman Polanski’s Rosemary’s Baby – it was at a point in my life when my interest in the horror genre was only steadily growing and I stumbled across it as it was playing on television. I could not stop thinking about the film ever since, and thus I watched it again at my next opportunity. But I quickly begun to realize why Rosemary’s Baby had grabbed me in the manner that it did, for Roman Polanski’s American debut still feels timeless – and remains one of the very best horror films ever to have been made. It’s a horror film that isn’t limited to excelling as one of the best of its genre, but among many more reasons it has only stuck around over the years so beautifully it goes down to the bone of where our fears are built.