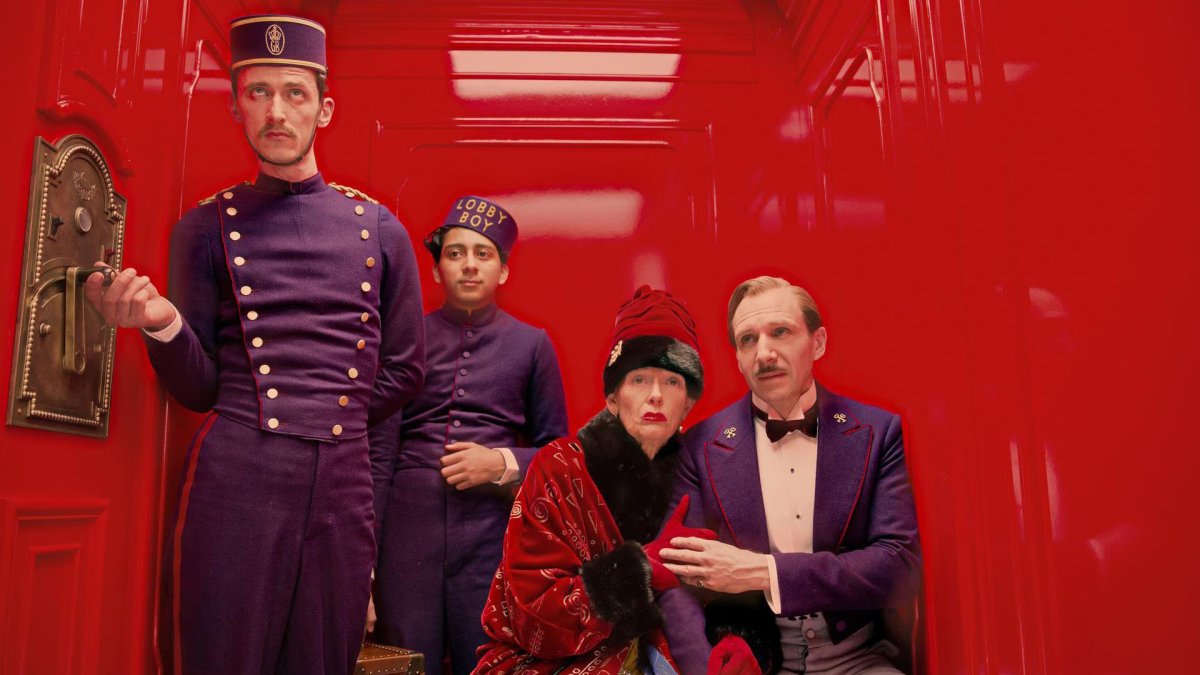 END_OF_DOCUMENT_TOKEN_TO_BE_REPLACED

Terrence Malick breaks a twenty year hiatus by presenting audiences with The Thin Red Line, a poem set during WWII beautifully detailing the humanity of the soldiers from C Company and their trial amidst the Battle of Mount Austen. Where The Thin Red Line becomes a truly special film to experience arises from how it is no ordinary Hollywood war film, but in some manner, a universal tale that in the end creates a beautiful resonance within one’s mind. At near three hours, Terrence Malick takes his audiences on a journey amidst the lunacy that would be present within the war and in the end, an easy contender for the best WWII film of all time. It may not be my favourite of the sort, but when talking about such, it certainly is not a film that I would leave out. END_OF_DOCUMENT_TOKEN_TO_BE_REPLACED