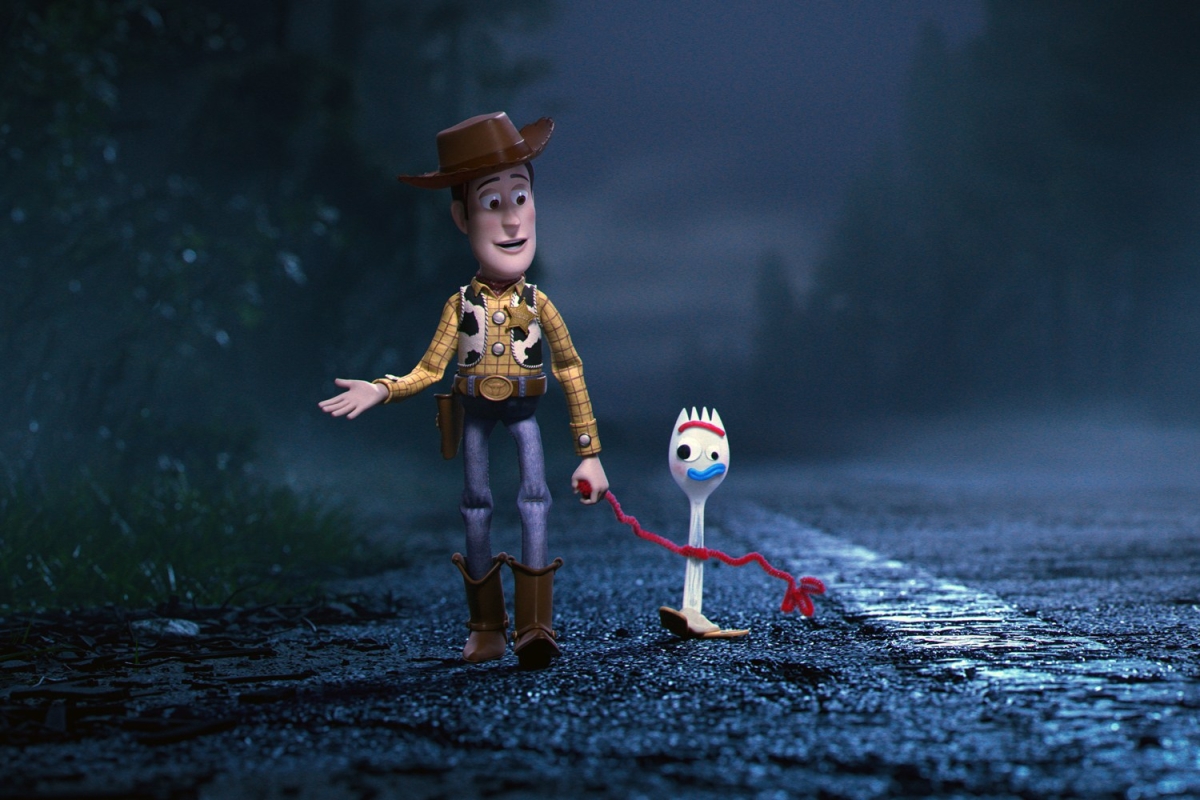 When Toy Story 4 was announced, many fans have also been speculating on what worth would a fourth film have following the conclusion of Toy Story 3 with Andy’s time now having come to an end. But of course with the stakes having been raised incredibly high up by Toy Story 3, the initial proposal of Toy Story 4 as a romantic comedy with Woody and Bo Peep would already have been met with negative feedback, even after her absence in Toy Story 3. But nevertheless, the film had came around anyway and maybe there’s so much more that we can imagine to what it feels like to be a toy than simply being passed around from Andy to Bonnie at the very end of Toy Story 3? With all of this being set in mind, there’s no way that Toy Story 4 should work as well as it does but it still finds itself a worthy entry into Pixar’s long-running saga, and as a way for them to bookend the decade, just as they started it off with Toy Story 3, it feels more than just satisfying enough. I’m still left wondering what more could an entry like this have done in the grand scheme of things but if this is how the Toy Story series finally must come to its own conclusion, I’m more than fine with it.

END_OF_DOCUMENT_TOKEN_TO_BE_REPLACED

The first Toy Story film introduced us to a new perception of a world that we already saw as familiar, but with that ground having been gotten out of the way a return to the same characters four years later in Toy Story 2 introduces yet another philosophy to come forward in regards to what one’s purpose truly is to make others feel happy. But even as the animation itself has improved thanks to years of practice clearly having given the film a more refined look, Toy Story 2 also shows itself to be a sequel with more ambition to explore the meaning of what hanging onto the memories of defining the best moments of one’s childhood can also feel like. And so when talking about the scope of the ambition present in Toy Story 2, there comes a greater emphasis on what soon becomes one of Pixar’s best qualities – for a far more emotionally challenging journey comes around, but still retaining everything that made its predecessor every bit as wonderful. With Pixar’s continued string of success in mind, not only does Toy Story 2 still find itself easily ranking as one of their best films but perhaps one of the greatest animated sequels of all time, let alone one of the best sequels in general ever made.

END_OF_DOCUMENT_TOKEN_TO_BE_REPLACED

For many moviegoers who were born around the 90’s or grew up into the 2000’s, the title “Toy Story” evokes a feeling of nostalgia one way or the other. Of course, for myself, Toy Story holds a special place in my heart not only for being my earliest memory of ever watching a movie but also being one among the first films that I distinctly remember branding “my favourite.” And although the title has been taken away by numerous films ever since as I continued developing my own taste in cinema, Toy Story still remains a favourite for even if the animation style may appear rather aged when put aside many future computer-animated features let alone the rest of Pixar Animation Studios’s oeuvre, it still feels every bit as fresh as it did the first day I remember having watched it. Noting its innovations for the time period as it was the very first feature film entirely animated through the use of computer-generated imagery, there are many more reasons as to why Toy Story still remains a huge staple for pop culture in the many years that have passed since its release and for every bit as enduring as its legacy is, it still remains Pixar’s finest achievement in my eyes.