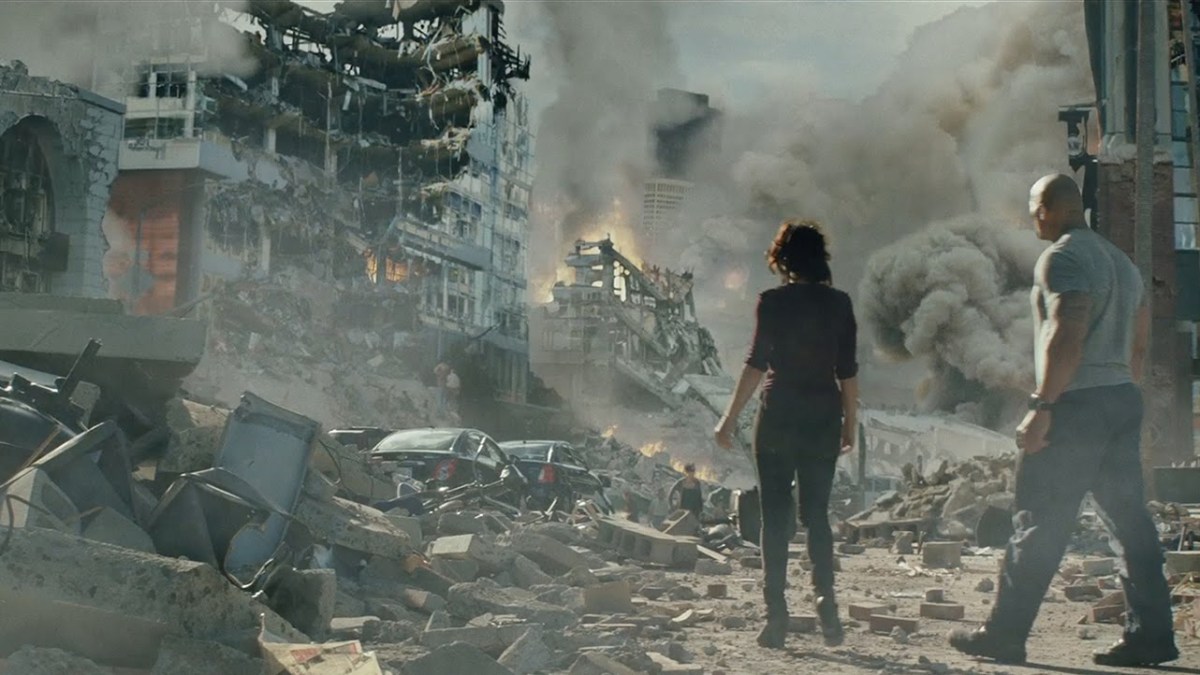 The formula to making a film like San Andreas is inherently clear from the moment in which it starts up, giving away the many problems that will soon arise as they continue to plague disaster films. While not particularly something extremely harmful, what is presented in San Andreas is so obviously lacking when it comes to its own intelligence and care for where it wishes to head. What San Andreas displays through the course of its near two-hour long running time is an exercise in laziness that would try to pass itself off as “dumb fun,” but in turn succeed in leaving the audience with nothing else but utter disinterest for what goes on, for at its worst, it is boring. END_OF_DOCUMENT_TOKEN_TO_BE_REPLACED