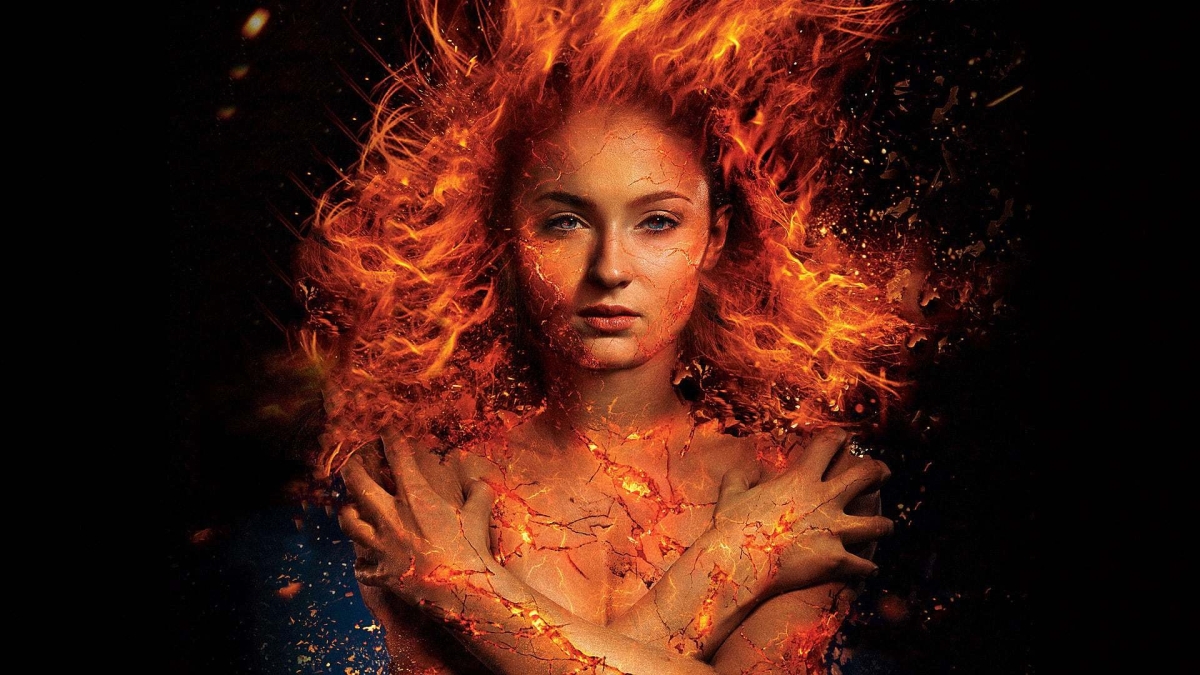 Following Hugh Jackman’s final tenure as the Wolverine in Logan, the X-Men series finally comes to its own end by directly adapting the Dark Phoenix Saga – if the title wouldn’t already give that away. But even as a story of this sort would have had so much potential given what the X-Men have always stood for in their long run on the big screen, Dark Phoenix doesn’t even feel engaged with its own story to feel like there’s any sense of closure coming about. It doesn’t even feel like it was made to be a proper ending to this series with Disney having acquired Fox as a means of getting the rights to include the X-Men into the Marvel Cinematic Universe. For his directorial debut, it doesn’t even seem Simon Kinberg was even prepared to give this an ending and thus he tried to make Dark Phoenix too many things all at once but there was never a point in time when it ever felt like it were on its way to adding up properly. It doesn’t have anything to answer now that it’s all come to a finish, but it’s not quite the disaster it could have been with all the constant reshoots pushing the film back over and over again.