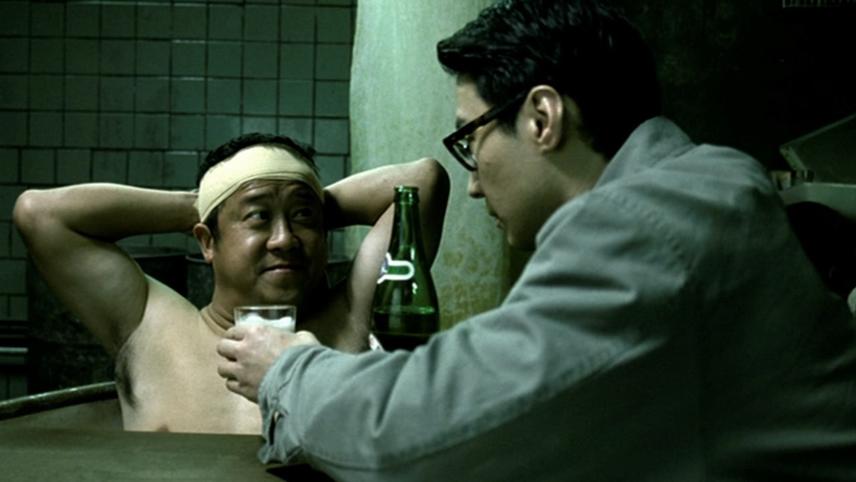 Three, otherwise known as Three Extremes II because apparently it got its American release after Three… Extremes did, is an underwhelming horror anthology that feels so much like a means of showing a series of concepts rather than ideas. I was especially rather excited to check out Three for Kim Jee-woon’s short film but even with my admiration for the director, so many of Three‘s weaknesses came so clear to me and the final results were nothing short of underwhelming. It was never weak enough to the degree that it had pushed me away from watching Three… Extremes but even at a mere two hours, every last idea felt incomplete. END_OF_DOCUMENT_TOKEN_TO_BE_REPLACED