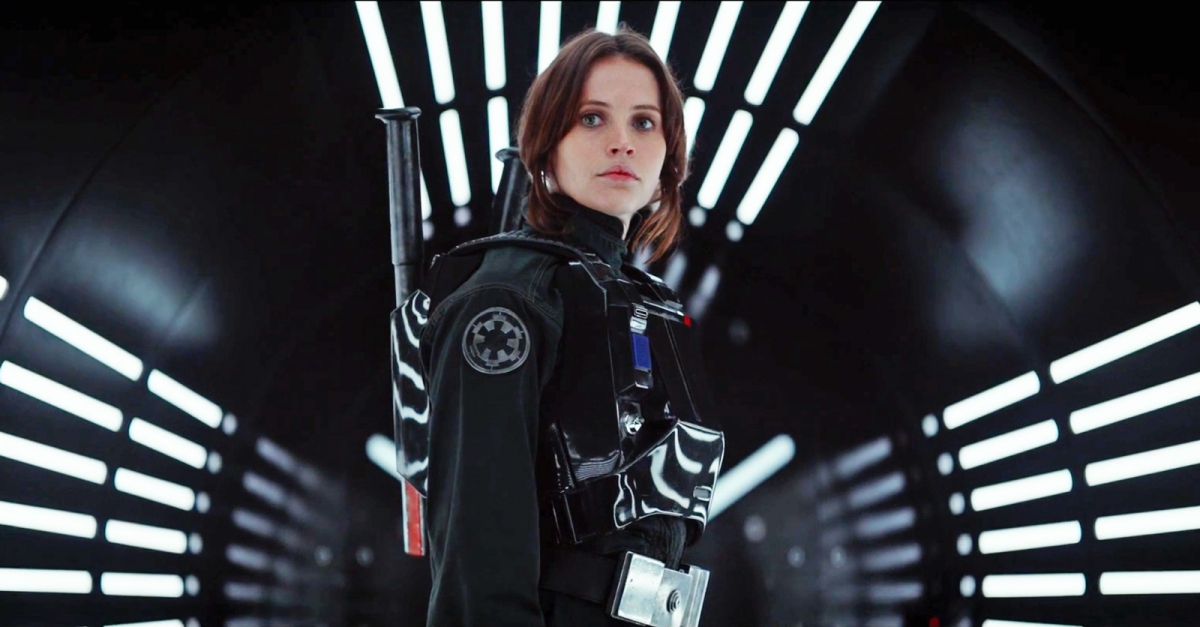 Gareth Edwards seems to have come a long way from his debut, the minimalist Monsters soon going on to directing a new American reboot of Godzilla, which had its moments but ultimately proved itself a move too risky for a big name franchise, for what was provided from a director only known for a minimalist science fiction film would present something expository in the end. Now, he goes behind Rogue One, the first ever spin-off for the Star Wars franchise and the best one could ever hope for is something new to learn about how the prequels and the original trilogy have come to link together, but afterwards I was left pondering what significance did a new story even have on the rest of the films because amidst the enjoyable moments we have to trudge through exposition.

END_OF_DOCUMENT_TOKEN_TO_BE_REPLACED 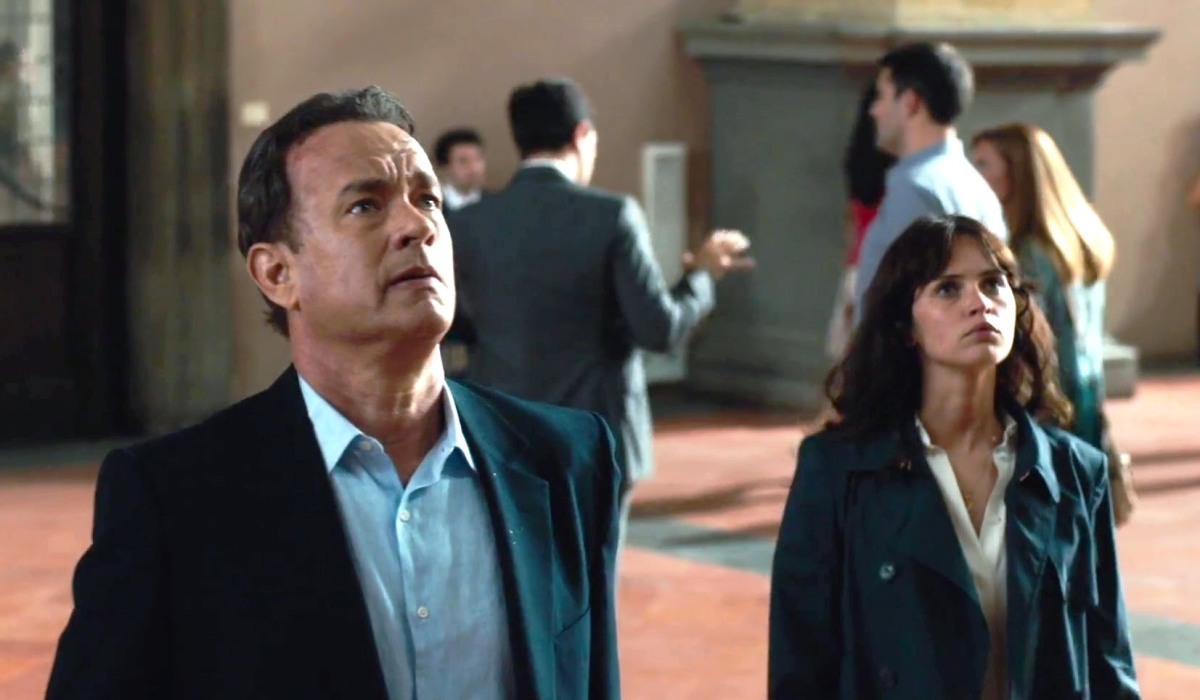 We’ve gotten this far ahead inside of a world where Robert Langdon is thought to be potential for an iconic film character and yet his previous two films are either laughably ridiculous with the turns of their mysteries or horrendously boring at their worst. Inferno, while not nearly as tedious the experience that The Da Vinci Code was, just goes down the way Angels & Demons had suffered in the sense that they twist far too much either it can get too ridiculous for their own good, stinting itself from retaining one’s interest. We’re three films into this series already and they forgot what is the key element to Robert Langdon that should have been present with The Da Vinci Code.