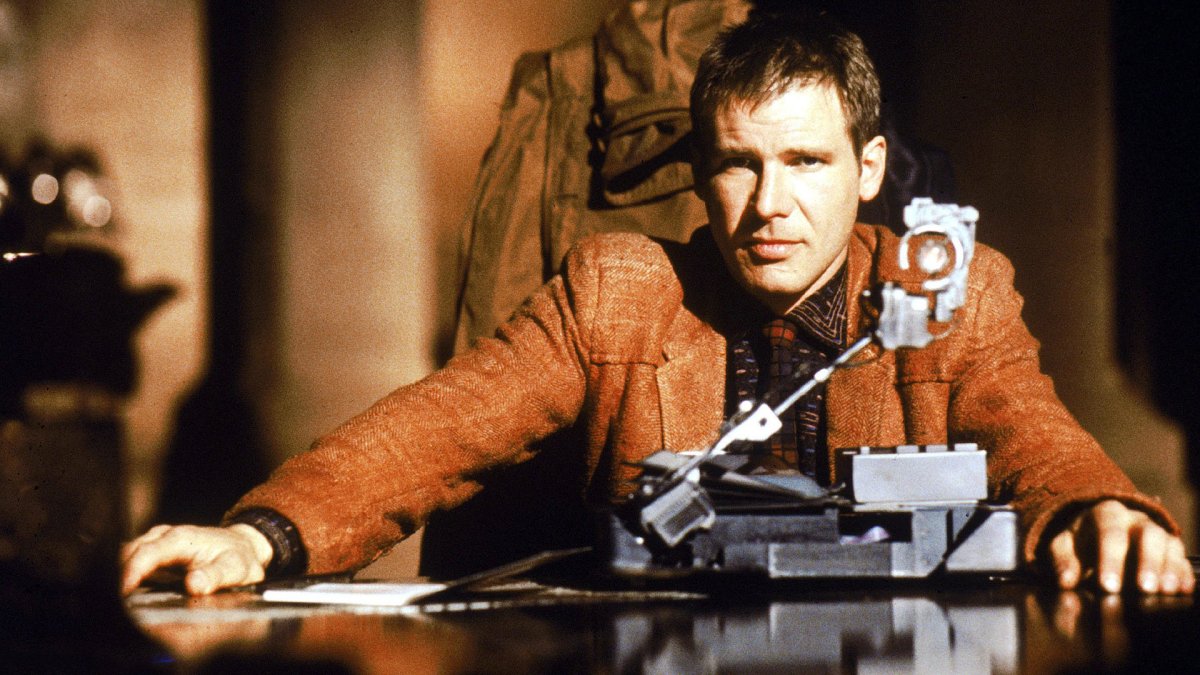 It still amazes me that after thirty years of being butchered from studio interference and having been ignored during its original theatrical run, Ridley Scott’s Blade Runner still feels refreshing as if it were something that had only recently came out. Like the best science fiction films it isn’t one whose wonder lies within the excitement created by its distinctive visual style but how it presents itself – not as a showcase for hypnotic set pieces but as a meditation on life, pushing towards what we are afraid to ask. Even today the genre subversions still feel present and on rewatches I only find myself appreciating it all the more, after having already been left fascinated with a first watch. But it wasn’t until more revisits mere fascination grew into adoration, and soon the resonant effect of Blade Runner only made itself clear.