Ever since James Cameron laid his name on the Alien franchise with his more action-oriented sequel, Aliens, I’ve only grown less fond of the direction that the series has moved for. The very idea behind Alien was always one that I enjoyed most when it was confined, and although a fantastic sequel in itself, Aliens was also home to what would eventually become one of the biggest problems with the Alien franchise as a whole: the universe ended up becoming far too big for its own good. With Prometheus it feels nice that Ridley Scott wants to return the franchise back to the roots of where it all had begun, yet it still suffers what’s plagued the universe ever since Aliens had come along. The success of the original Alien was clear from how little we knew about how the creature worked before it started killing off its victims, but as more films come by, said approach has become worn out and lost.

END_OF_DOCUMENT_TOKEN_TO_BE_REPLACED 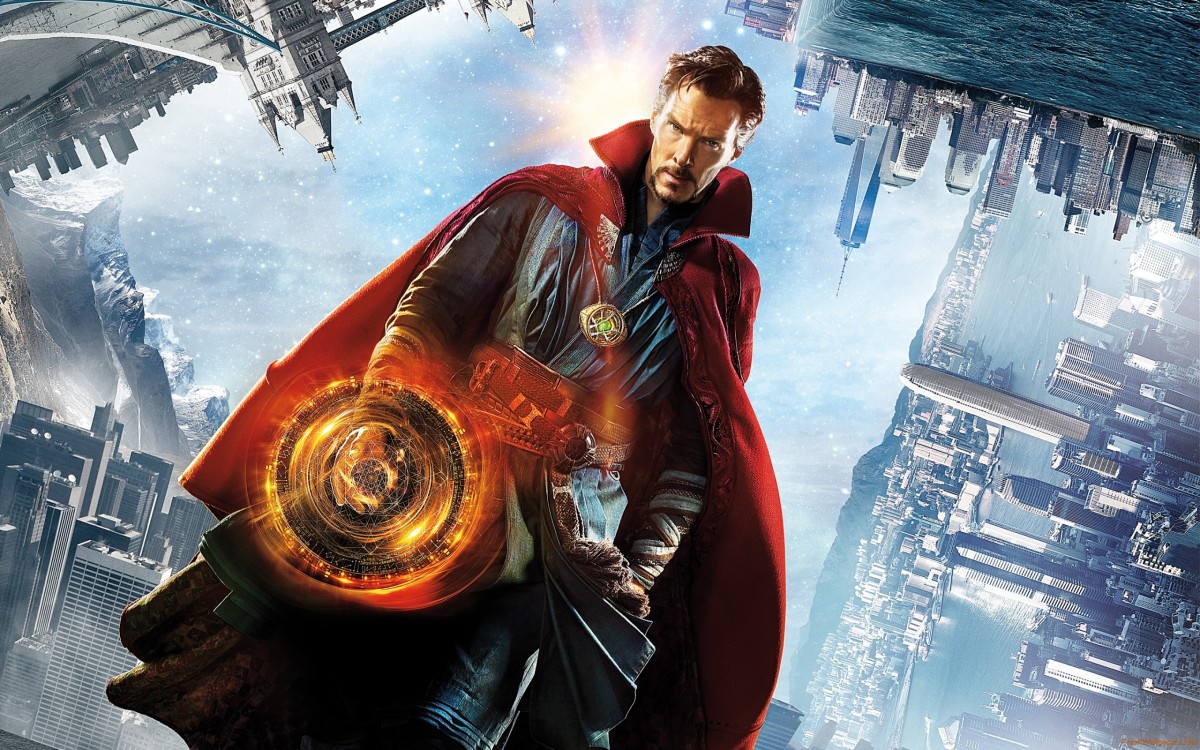 With every new character introduced into the Marvel Cinematic Universe I would only be willing to approach the concept with caution given my general feelings towards their output primarily because I feel it’s difficult enough trying to tell the stories apart from one another besides the fact that another iconic character is in the leading role. The case with Doctor Strange could easily have been something different now that we have Scott Derrickson behind the camera but once again the case becomes clear: a director’s talent being wasted behind a product that will garner attention from those who have followed along with the MCU over the years. I’ve found myself fatigued at their lack of willingness to stand apart from one another, but I still watch them anyway only to see if a different experiment comes into play and I’ve always walked out empty.