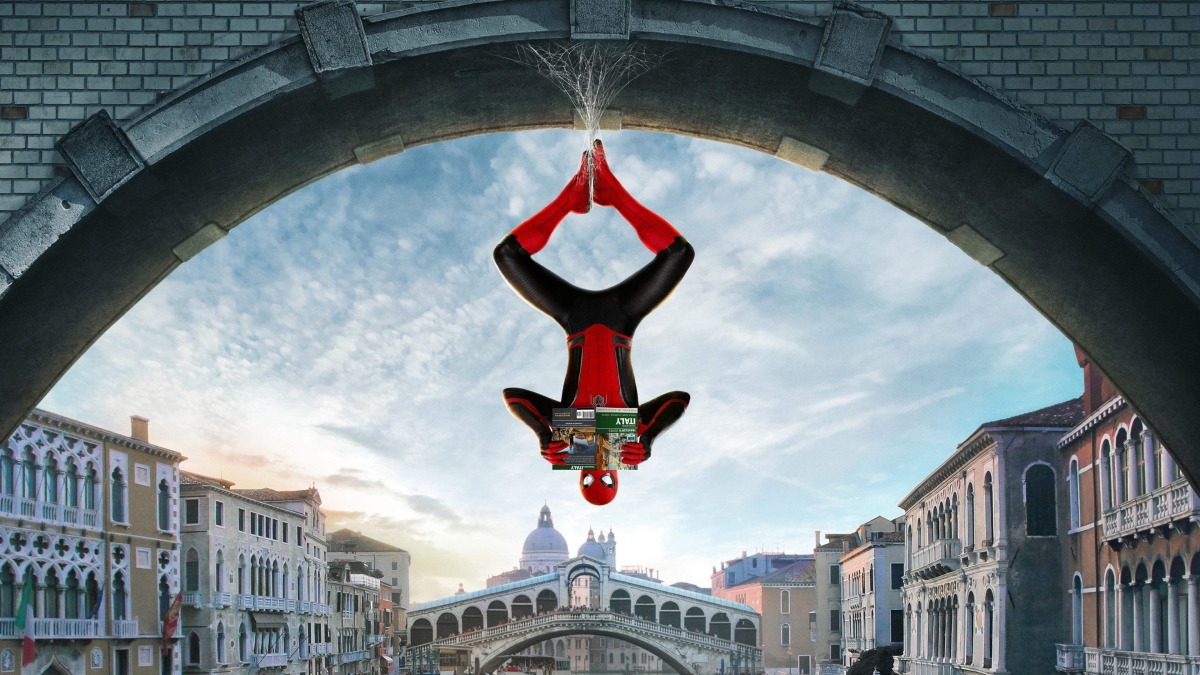 It’s pretty great to be a Spider-Man fan. The character has had several high quality cartoons, a number of good video games, a fairly consistent level of quality in the comics as long as we ignore the Clone Saga, and of course multiple good to great movies. Sure there have been misfires but honestly I’d only really call The Amazing Spider-Man 2 outright awful. Overall the character is remarkable in his consistency.

Thus my expectations were quite high for Spider-Man: Far From Home, his second starring role in the Marvel Cinematic Universe. While his handling in the MCU has been rather divisive, I’ve honestly enjoyed it. I’m kinda happy to have an angst-light take after The Amazing Spider-Man duology drowned in sadness. This is a different, more upbeat take and I’m for it. Add in Mysterio, one of my favorite villains, and I was ready. Was I let down?

In the aftermath of the “blip,” life is slowly returning to normal. Peter Parker (Tom Holland) is back at school alongside his friends, all of whom also fell prey to Thanos’ snap and the subsequent unsnap. While he’s under pressure as one of the few living Avengers, all he wants is to unwind and relax on a school trip to Europe where he hopes to tell MJ (Zendaya) how he feels about her. Of course that’s not going to happen. A series of element monsters are ravaging the continent and Nick Fury (Samuel L. Jackson) taps Peter to help stop them. Fortunately, help comes in the form of otherworldly warrior Mysterio (Jake Gyllenhaal) who might just be the key to everything provided you know nothing about the character.

This movie is an unadorned blast. I want to get that out of the way fast. This is one of the most unrelentingly entertaining comic book movies in a while. Unlike the epic scale of Avengers: Endgame or the dour tone of Captain Marvel, this is an old fashioned stop the bad guy slugfest like Shazam was earlier this year. It’s constantly laugh out loud hilarious with a cast of talented comedic actors crushing every line.

That light tone doesn’t erase the thrills though. I really love how strongly the film puts the focus on heroism. Peter wants to have fun and be a normal teenager but he still stands up at every moment to save the day. A sequence in Venice where he has to protect his friends unmasked is a delight while the film delivers one epic climax in London that gave my fanboy heart a rush.

What helps is the fun of for once having an outright evil villain in a Spider-Man movie. I’m not going to pretend that Mysterio is in fact a hero. Of course he’s not. He’s not a victim like The Vulture or Doctor Octopus. He’s a greedy supervillain without any complexity and Gyllenhaal is having so much fun here it’s infectious. His particular power set is brilliantly executed on screen and cleverly connects to things we’ve seen earlier in universe.

The returning cast is great. Holland continues to be a different yet identifiable take on Spider-Man. Zendaya’s MJ gets an upgrade to love interest but none of her darkly comical snark has been muted. The supporting cast gets more to do this time with Jacob Batalon’s Ned and Angourie Rice’s Betty getting a hysterical romantic subplot while Tony Revolori’s Flash Thompson gets to be more of the bully from the (early) comics.

It’s not perfect though. For one thing, it’s pretty clear this started life long before the effects of Infinity War/Endgame were known and no amount of retrofitting can mask that. It’s a bit hard to swallow high schoolers would just be sent to Europe after half of all life was wiped out and reemerged 5 years later. Also, yes, it would be nice to just once hear the name Ben Parker while Aunt May (Marisa Tomei) continues to largely be played as eye candy.  And no, I didn’t need the “Peter Tingle” running gag.

But I’m a fan at heart and more than any time in the last 15 years, this gave me the rush of Spider-Man in live action. Is it the fidelity of Raimi or the emotional core of TASM? No. It’s a lighter, individual take. But it still understands that Peter Parker is the guy rushing into danger when he’d rather be having fun. Forget anything else. That’s my Spider-Man. Far From Home nailed him.

And oh that mid credits scene. More than ever, stay seated because this one is the best credits scene yet. It sets up the next film in a way that will blow your mind. 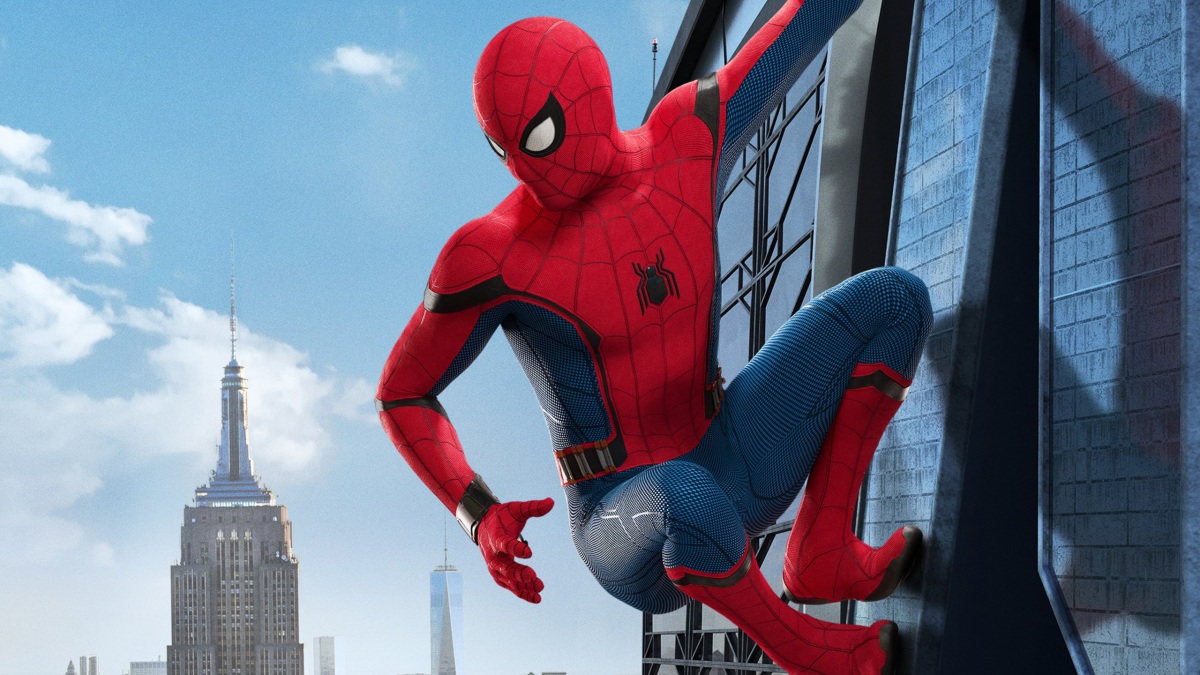 I was never a fan of Spider-Man growing up, the comics never grabbed me and I was never a fan of either film franchise whether it be Sam Raimi’s original trilogy (minus Spider-Man 2, which I do really like) and Marc Webb’s Amazing Spider-Man films. The idea of a Spider-Man film being made now as another entry for the Marvel Cinematic Universe sounded even less appealing to me, with the lack of a real impact of Tom Holland’s own presence in Captain America: Civil War (which was already difficult enough to sit through) and the especially dreadful marketing. Now that an entire movie was set to be centered around him during the prime of his own life at high school, within the homecoming period – maybe it would be about time something more would strike me that would have me attached to Spider-Man’s arc like Spider-Man 2but I’ve expected a tad too much afterwards was what I thought. It was purely Spider-Man the way I’ve always seen him, just angsty and uninteresting.