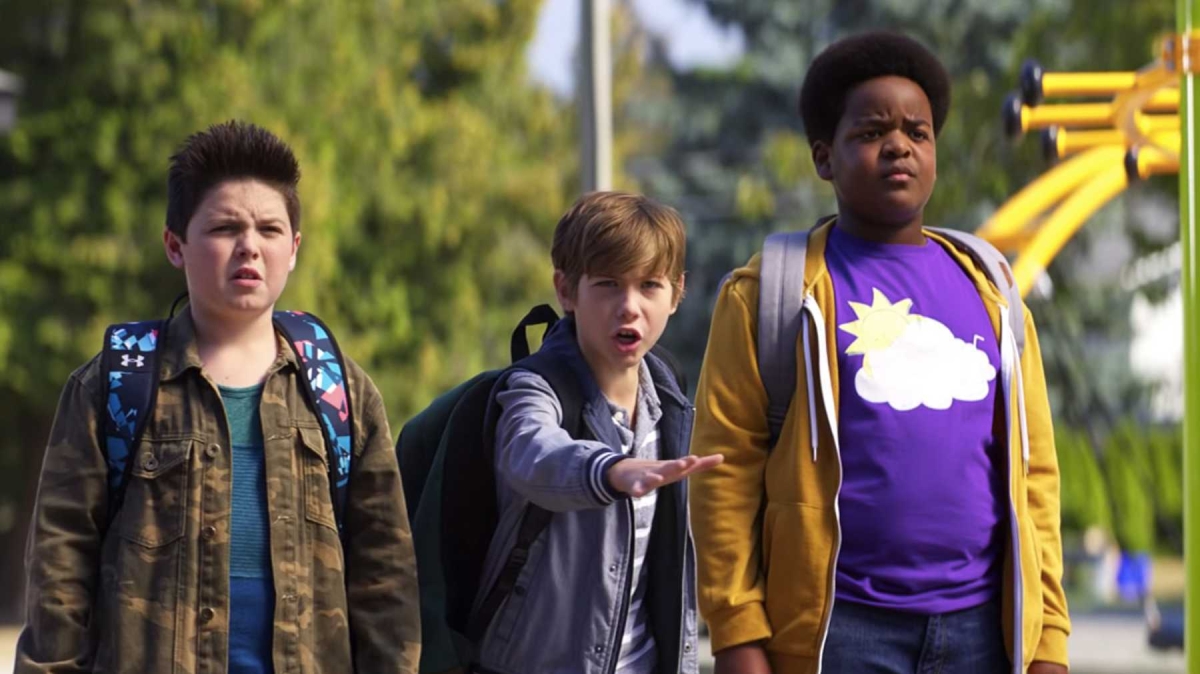 Everyone’s first impression of Jacob Tremblay is best summed up by what they thought of him in Lenny Abrahamson’s Room. Though I wasn’t so much a fan of the film, it was clear that there was a lot of potential waiting to be realized coming out of the young actor but seeing the sort of turn he goes for in Good Boys would only reassure one’s belief in his own talent. In this Seth Rogen-produced comedy, Jacob Tremblay goes unabashedly foul-mouthed, yet he still remains every bit as lovable a sweetheart as you could ever imagine him to be. It seems almost impossible based on the core concept of the film, but as Rogen’s touch would have done for many of his best comedies prior to this, there’s still a lot of heart to be found amidst the raunchiness that the film indulges in. If you’re still out there wondering what the sight of something that seems so innocent could run into the moment it comes into contact with Rogen’s brand of comedy, it’s easy enough to say that Good Boys will leave you little to worry about – for it still reaffirms the talents of its three leads.