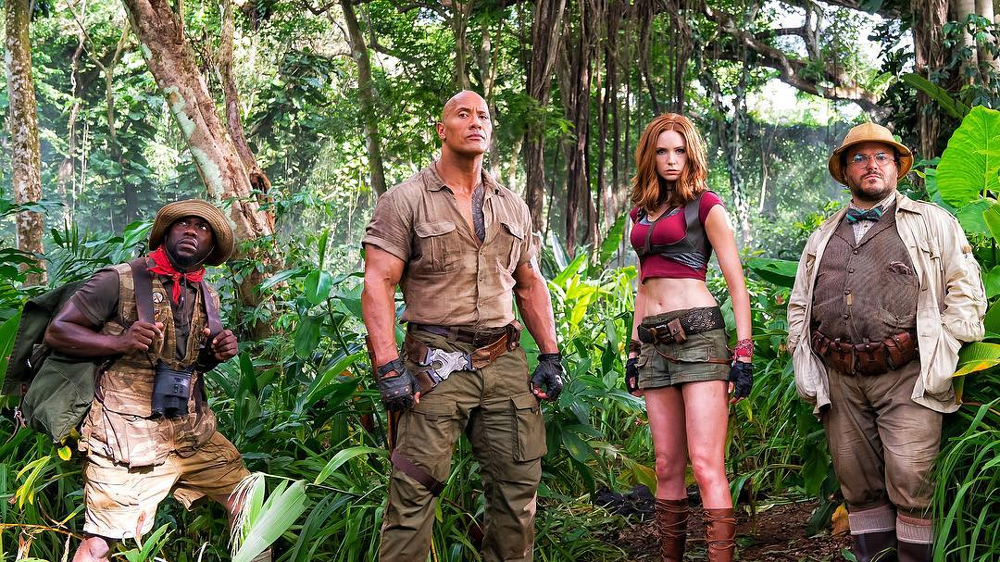 The original Jumanji hasn’t particularly aged very well outside of Robin Williams’s role but the premise alone having been based on Chris Van Allsburg’s book of the same name has always remained an inventive one. In the film’s best moments it feels like an inventive take on the obsession with gaming by juxtaposing said dangers as a reality to really test how prepared its unsuspecting players truly are, but at its worst it also feels relentlessly dark, and these moments only make clear the film’s age more than anything. Now that we have a film taking on the same idea but placing it all in the world of a video game, the least I can really say about Jumanji: Welcome to the Jungle is that I’m already signed up to actually play a video game of this sort.

END_OF_DOCUMENT_TOKEN_TO_BE_REPLACED 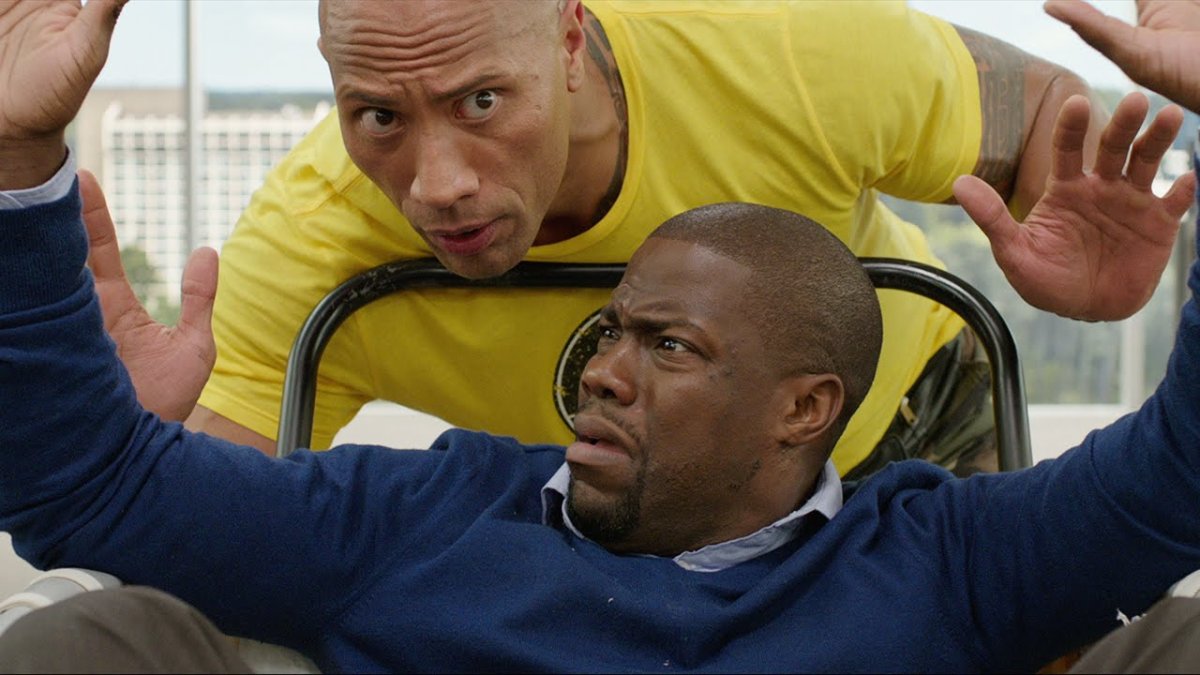 Central Intelligence‘s problem isn’t the casting, nor the premise, nor the humour. It’s the clear lack of effort to distinguish itself from other films of the sort because in spite of the sporadically entertaining moments coming about thanks to the chemistry built between Kevin Hart and Dwayne Johnson, Central Intelligence is never really trying to do more. Not that that’s already a bad thing as the film as a whole could really have been much worse than what we have received, but when one can already predict the sort of route without much else presented worth noting, what we’re left with is a series of tired jokes that in turn, never end up going anywhere because of a clear lack of a sense of direction. At its worst, all that Central Intelligence gives off is really nothing more than wasted potential. END_OF_DOCUMENT_TOKEN_TO_BE_REPLACED