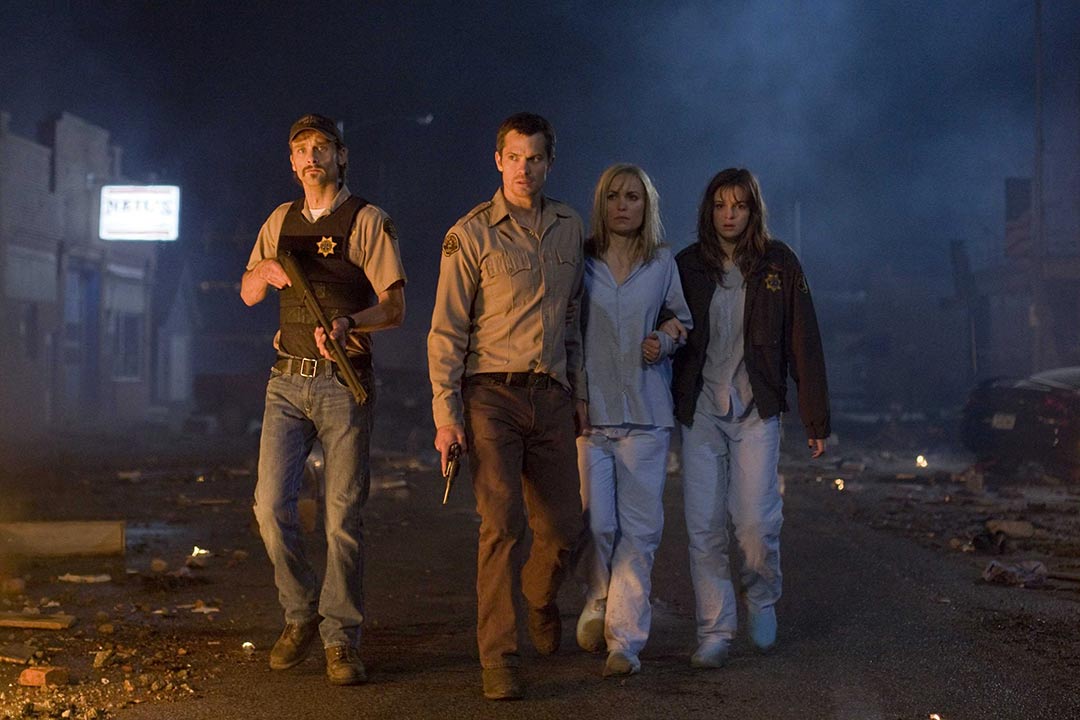 George A. Romero’s original The Crazies was never exactly one of his best works as a director even though it is still entertaining enough while it lasted, but it’s easy to see why it earned the status of a cult classic. In 2010, Breck Eisner came around to offer his own spin on the same story and the results that come out not only result in one of the best examples of a horror movie remake in recent years but one that also is a good film at that. Breck Eisner’s take on George A. Romero’s The Crazies is not only something better than it even has much right to be and quite amazingly, it’s actually a rather solid ride. It may not be a great film at that, but even the original is not a film I would view under such a light. END_OF_DOCUMENT_TOKEN_TO_BE_REPLACED 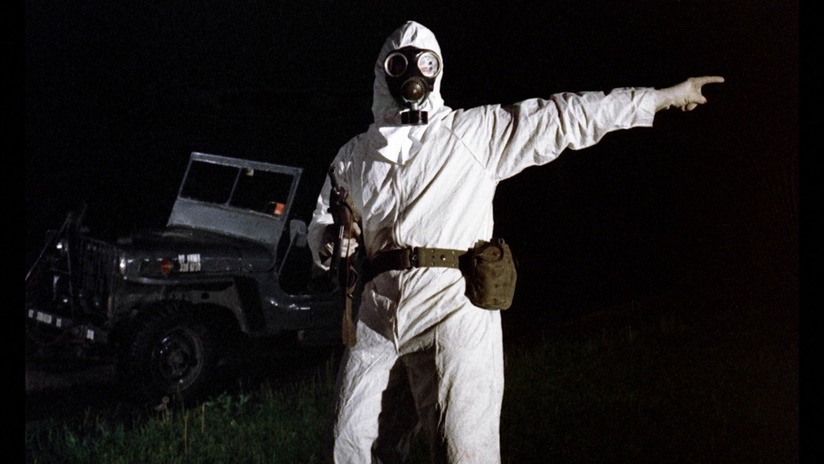 One would already recognize George A. Romero’s name for the famed Living Dead film series, whose first two films still go down as being amongst the most iconic of all zombie horror films. The Crazies, one of many films that came in between Night of the Living Dead and Dawn of the Dead and it also shows an interesting experimentation with the sense of panic inside of one’s mind. While nowhere near as good as it could have been, it is still one that deserves to be viewed on the count that it develops one of the primary factors that Romero would master in order to give Dawn of the Dead the impact that it has managed to achieve over time. It was underrated during its original release, but the cult classic status it attained, deserved or not, is debatable. END_OF_DOCUMENT_TOKEN_TO_BE_REPLACED