Although I’m a fairly big fan of The Smiths I have to admit that it was never easy for me to listen to them because of Morrissey himself. It was even to the point I thought I hated the music of The Smiths, because I could never stand Morrissey as a person. I hate the sort of personality he carried, for he’s always struck me as an uptight tool who loves himself over all else. For this reason alone I was especially skeptical of the idea of a biopic being made about his early years, even for someone who listens to their music on a regular basis. I could only have imagined a biopic that was to be made about Morrissey would be one that never went into what I had always known him as, and to say the least – it is exactly what I got from England is Mine. It’s an ugly biopic that celebrates a singer whose personality is the exact opposite of what listening to their voice singing beautiful songs was like.

END_OF_DOCUMENT_TOKEN_TO_BE_REPLACED 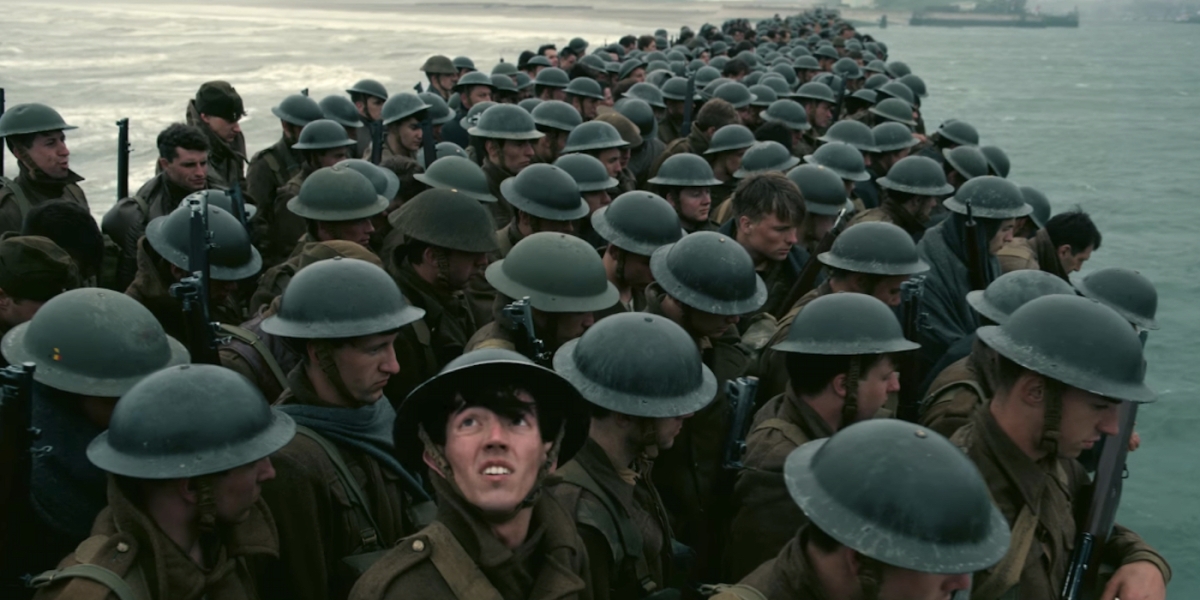 Christopher Nolan’s films are loved and hated in equal measure, for he’s already established a dedicated following that has blown him up to the heights of being one of the greatest filmmakers of his time – and at the same time he has also established a crowd of detractors who renounce the praises of his fans. Personally I’ve found myself in the middle, for he was once a filmmaker I loved as I was getting into movies although his work after The Dark Knight I have already found for myself had not held up nearly as well as I remembered. It was one among many reasons I was skeptical coming into Dunkirk, for I was only worried that I may have soured on Christopher Nolan far too much with his most recent films not doing particularly much for me as he once did – only to find myself in for a pleasant surprise. I saw another side of Nolan that I’d also want to continue in his future films, for it felt refreshing to watch as I was seated in the theater.