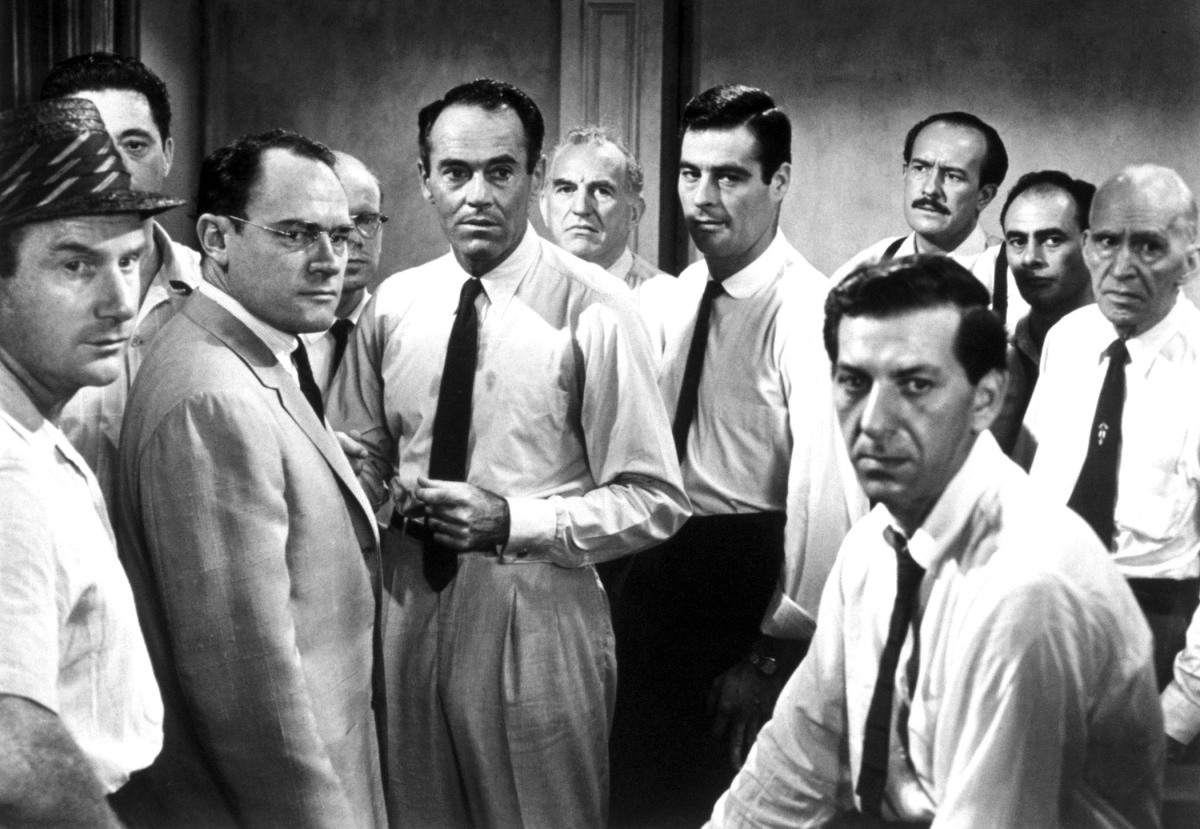 It still amazes me how within so little, Sidney Lumet has managed to create something nearly as mind blowing as 12 Angry Men – because what Lumet was able to do in a single room many other filmmakers can’t seem to capture within an entire city. But among many more things that one can come to say about 12 Angry Men, the most obvious comes to mind: it’s one of the best American films of the 1950’s, let alone all time. Because there’s a great sense of tension that can be felt just from being inside of a room because of how tight it remains all throughout, for it only leaves a feeling of being drained, even the smaller actions feel so big. Among many reasons that 12 Angry Men is one of the best films of the 1950’s, let alone all time – they only begin to shine from there. But many of these reasons are already covered in many better ways, and maybe at most all I can ever do is repeat them.

END_OF_DOCUMENT_TOKEN_TO_BE_REPLACED

William Friedkin’s iconic The Exorcist has otherwise set a staple for the horror genre within the years to come for it exemplars what forms a truly perfect horror film. Marketed as “the scariest film of all time,” what follows may not be something that lives up to that title (I never found it scary from day one and to this day I still don’t), but something that excels in its own craft and remains a milestone for horror films of all sorts. Already a showcase in terms of the tremendous special effects, The Exorcist remains a film to define the horror genre for many reasons. Whether one finds it scary or not, to deny the exceptional crafting of such a powerful film is rather ludicrous. It is no surprise as to why it is considered the scariest film of all time in some circles, for even if it may not be my favourite of the sort, it truly is as perfect as the horror genre can ever get. END_OF_DOCUMENT_TOKEN_TO_BE_REPLACED