END_OF_DOCUMENT_TOKEN_TO_BE_REPLACED

Thomas Vinterberg’s Kursk marks the director’s fourth film in the English language, and knowing already of the attachment of Vinterberg’s name it should promise greatness but the case with Kursk gives something that doesn’t fit so well under there. This drama, telling the story of the Kursk submarine disaster that claimed the lives of 118 men, without doubt has an admirable intent behind it yet it seems to have trouble even staying afloat – almost like the submarine whose story the film is telling you about. Admittedly, having walked into Kursk I had only known about as much as it being a true story – yet the moment I finished, I couldn’t help myself but think that this was a story that deserved so much better than what it received. Thomas Vinterberg has never been a particularly consistent filmmaker, even if his skill is so obviously clear – yet so much of it feels lacking in the case of Kursk. This barely feels like the Vinterberg that I’ve already come to love over the years, but someone else wearing Vinterberg’s name as a moniker – someone that just feels indistinguishable at that.

END_OF_DOCUMENT_TOKEN_TO_BE_REPLACED 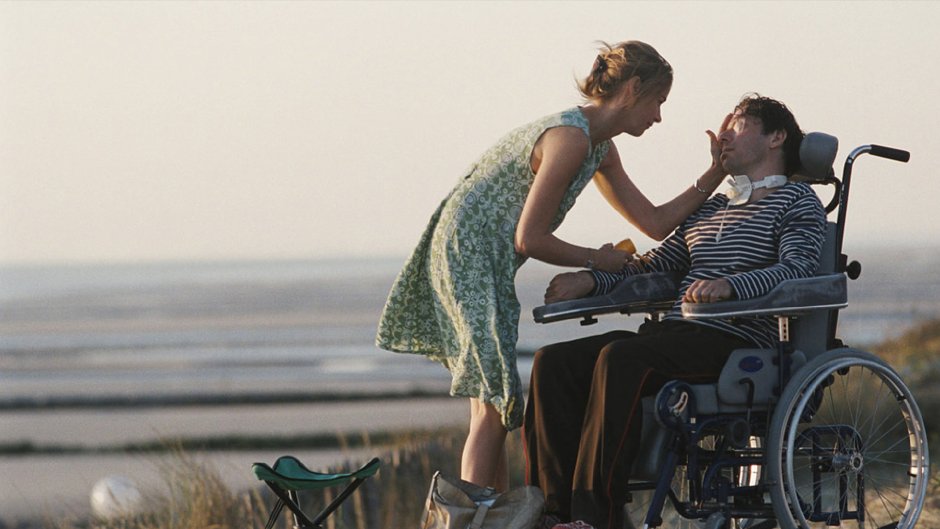 Part of me loves this film because of the feeling it creates of being trapped within one space, having a restricted sense of movement – and part of me finds it especially difficult to watch it because of the same reasons. Somehow, Julian Schnabel has crafted an entirely claustrophobic experience through this haunting and heartbreaking true story with The Diving Bell and the Butterfly, and at the same time one of the best films of the decade, maybe even the century. The first experience I had watching The Diving Bell and the Butterfly, I came in blind – but soon I only found myself in for an experience so empathetic, it shattered me the moment it was over. After a few years of not having watched it, its impact didn’t merely stay the same. What happened instead was that it spoke much more to me. Maybe I haven’t suffered the same way that Jean-Do has, but the imprisoned feeling that it ever so perfectly captured was something that resonated with me beyond words.

END_OF_DOCUMENT_TOKEN_TO_BE_REPLACED

William Friedkin’s iconic The Exorcist has otherwise set a staple for the horror genre within the years to come for it exemplars what forms a truly perfect horror film. Marketed as “the scariest film of all time,” what follows may not be something that lives up to that title (I never found it scary from day one and to this day I still don’t), but something that excels in its own craft and remains a milestone for horror films of all sorts. Already a showcase in terms of the tremendous special effects, The Exorcist remains a film to define the horror genre for many reasons. Whether one finds it scary or not, to deny the exceptional crafting of such a powerful film is rather ludicrous. It is no surprise as to why it is considered the scariest film of all time in some circles, for even if it may not be my favourite of the sort, it truly is as perfect as the horror genre can ever get. END_OF_DOCUMENT_TOKEN_TO_BE_REPLACED 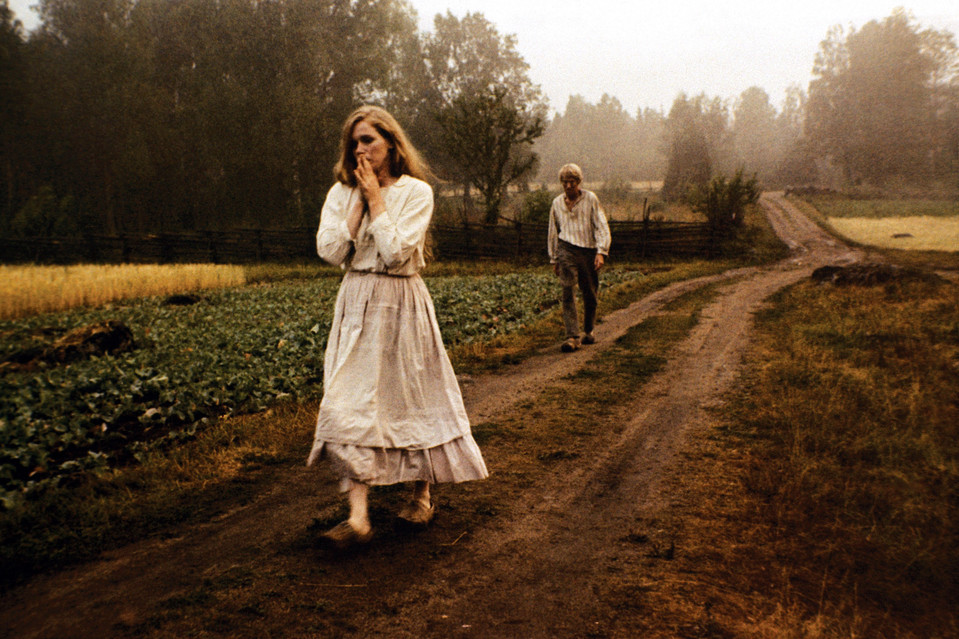 From the many great films that I was lucky enough to catch for my first time through all of 2016 so far, Jan Troell’s The Emigrants is quite possibly the best of the bunch. The scope of emotion which Jan Troell places within an epic detailing the difficulties of immigration to America is something so incredible and the thought of such a beautiful and harrowing film like this being so underseen is only saddening to myself, for the experience which it presented was something that I know for a fact I will not be forgetting in a long time. Just the willingness to capture such emotions and sustaining every bit of beauty within such a staggering running time presents only a fraction to the wonders created by The Emigrants, for it may very well be one of, if not, the best film about mass immigration ever made. END_OF_DOCUMENT_TOKEN_TO_BE_REPLACED