Sebastián Lelio remakes his own Gloria for the English language with Gloria Bell, a film he made out of love for his own mother – but having a more refined eye behind the camera in the years since the original, this shot-for-shot remake of the original doesn’t only find a new reach to an English-speaking world. This isn’t any other shot-for-shot remake of a foreign language film, but it’s also a film that feels so wholly liberating from first frame to last, and celebrates what it feels like to carry that spirit no matter how old you are. But that’s the very least of what makes watching Gloria Bell feel every bit as good as it is, because for all I know this happens to be the happiest that I’ve felt watching any of Lelio’s films. It’s easy to admire the Chilean filmmaker’s ability to bring the most out of the actresses he works with if his filmography hasn’t already made that clear enough, but there’s something special about the story that he tells with Gloria which isn’t present in his other films, and perhaps it’s even more polished in this instance.

END_OF_DOCUMENT_TOKEN_TO_BE_REPLACED

This is the unfiltered version of Aaron Sorkin, now that he finally went behind the camera to direct Molly’s Game. I consider myself a fan of Aaron Sorkin’s quick and witty delivery but there’s also a point to which I felt that a lack of filter for once with Sorkin’s trademarks can become rather excessive and knowing that this is a product that speaks Sorkin through and through, now it’s easier to see where his indulgences end up getting in the way. That said, I don’t want to give away the idea that I didn’t enjoy Molly’s Game, because I don’t see myself ever resisting the sound of Sorkin’s smart-sounding dialogue coming out of Jessica Chastain’s tongue and I got what I expected.

END_OF_DOCUMENT_TOKEN_TO_BE_REPLACED 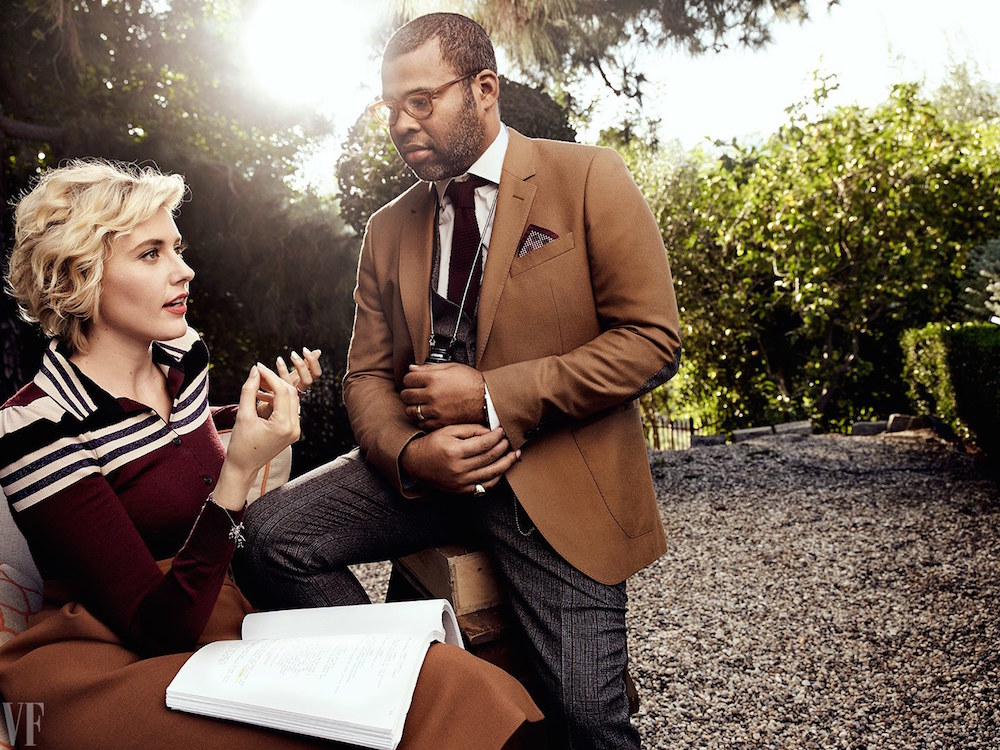 Another year is complete, but not without having talked about the wonderful experiences we’ve had at the cinemas. Together with the not-so-wonderful films. But alas, this has been an extraordinary year for films for the highlights still managed to stick their landing inside of our minds – and the inevitable “what about such and such?” will come but I will remind you that it would have been outright impossible for me to have been able to catch virtually every movie that had come out the previous year to make sure I wouldn’t forget other highlights that may not have made it.
END_OF_DOCUMENT_TOKEN_TO_BE_REPLACED

The most basic comic book movies prominent today come from the likes of Marvel and DC, but Edgar Wright bests all of them with Scott Pilgrim vs. the World. But for as much as I love Edgar Wright, I’ve always underrated this film since the first day considering I merely came in as a prominent Nintendo gamer and of course in theaters I caught onto the numerous video game references ranging from The Legend of Zelda, Super Mario Bros., and Final Fantasy, but even then, it only came perfectly clear to me I still didn’t “get” what the film was saying. But over the years and a journey through Edgar Wright’s body of work, everything had come clear to me about why Scott Pilgrim vs. the World works as perfectly well as it does and it may also be Edgar Wright’s finest film as a director as of yet. For as wonderful as the Cornetto trilogy may be, this one tops the rest in an instant.

END_OF_DOCUMENT_TOKEN_TO_BE_REPLACED 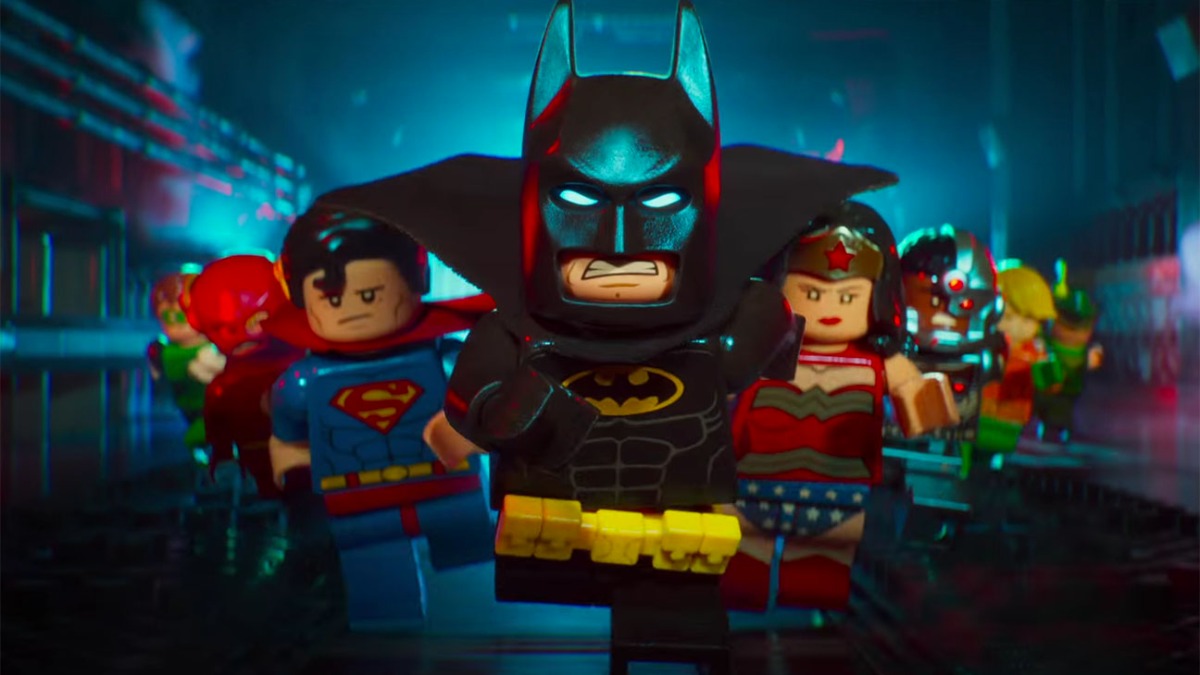 Kind of like The Lego Movie in a sense that it would not be easy to expect something along these lines at first to be half as good as it was, but it manages to succeed in bringing good fun. The unexpected success of The Lego Movie was one among many of the decade’s biggest surprises for it managed to capture a certain playfulness in itself that in turn created a product far better than it really had much right to be, but with The Lego Batman Movie now focusing on DC characters, one can only have enough of Will Arnett’s Batman impression filling up the final product. Turns out what I got was exactly what made The Lego Movie work nearly as well as it did although probably not to the same degree of effectiveness as said film, but maybe the same sort of fun.

END_OF_DOCUMENT_TOKEN_TO_BE_REPLACED

A lot is to be expected out of a film like Sausage Party and there’s one extent to which it is certainly providing of what it promises and another to where, maybe it’s just a “been there, done that” moment. That said, I had a blast with Sausage Party and while it’s certainly something I didn’t expect myself to enjoy for it is quite juvenile for my own tastes, I’m not lying when I talk about how much fun I had watching it. My relationship with Seth Rogen’s work is rather interesting, as he’s an actor I have great respect for although his schtick is not something that has always appealed to my tastes. However, when he successfully appeals there, it is easy for myself to have a fun time. END_OF_DOCUMENT_TOKEN_TO_BE_REPLACED