I think I’m starting to find myself appreciating Diablo Cody’s writing far more than I initially would have thought I did, because her writing style seems to have grown far more beautifully within time. Although the rather blunt self-awareness can still be annoying (I still think that this is the case with Juno), there’s already been a clear sense of growth in her partnership with Jason Reitman for I’m only finding myself impressed by what the two of them bring to the screen together. After two misses for director Jason Reitman, it’s nice to see that he’s finding himself coming back onto the right track with Tully – something that I’d been waiting for after how dreadful his previous two films were. For not only is this Jason Reitman’s best film since Up in the Air but for another collaboration between Reitman and Diablo Cody, this feels like the perfect follow-up for Young Adult.

END_OF_DOCUMENT_TOKEN_TO_BE_REPLACED 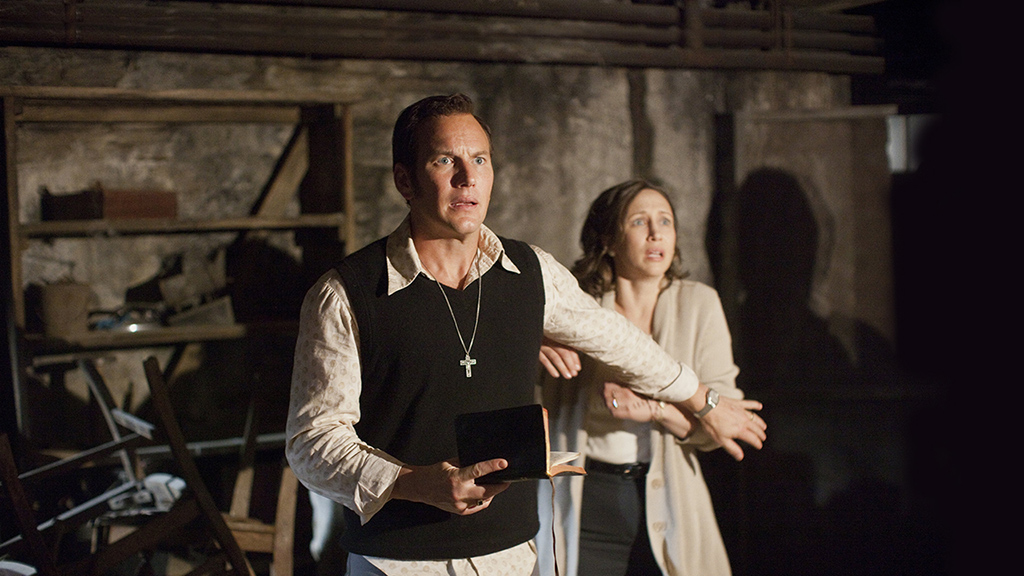 James Wan’s The Conjuring may not be the most original horror film especially when the superior The Exorcist already exists, but surprisingly what comes out is rather effective. The horror genre is a rather difficult one to perfect but it seems as if James Wan understands what makes the most effective horror films work, at least from an observation of his previous films he has slowly been improving himself. While there’s no doubt that other films have done what The Conjuring is doing much better, what we’re still left with is a rise above most mainstream horror nowadays since it almost seems rather rare to find one that actually works for its position in a lamentable state. END_OF_DOCUMENT_TOKEN_TO_BE_REPLACED

Young adult science fiction seems to be a case that just presents the same sort of stories with the same overdone drama on repeat. The 5th Wave is another one of those cases, and especially in moments where it tries so desperately to be different, it’s rather evident that it’s only continuing to fall back on its own face. There wasn’t so much of an attempt to set itself apart present and all that came out of The 5th Wave was just something utterly generic and horribly bland, nothing else but the intense feeling of boredom was running down my face. END_OF_DOCUMENT_TOKEN_TO_BE_REPLACED