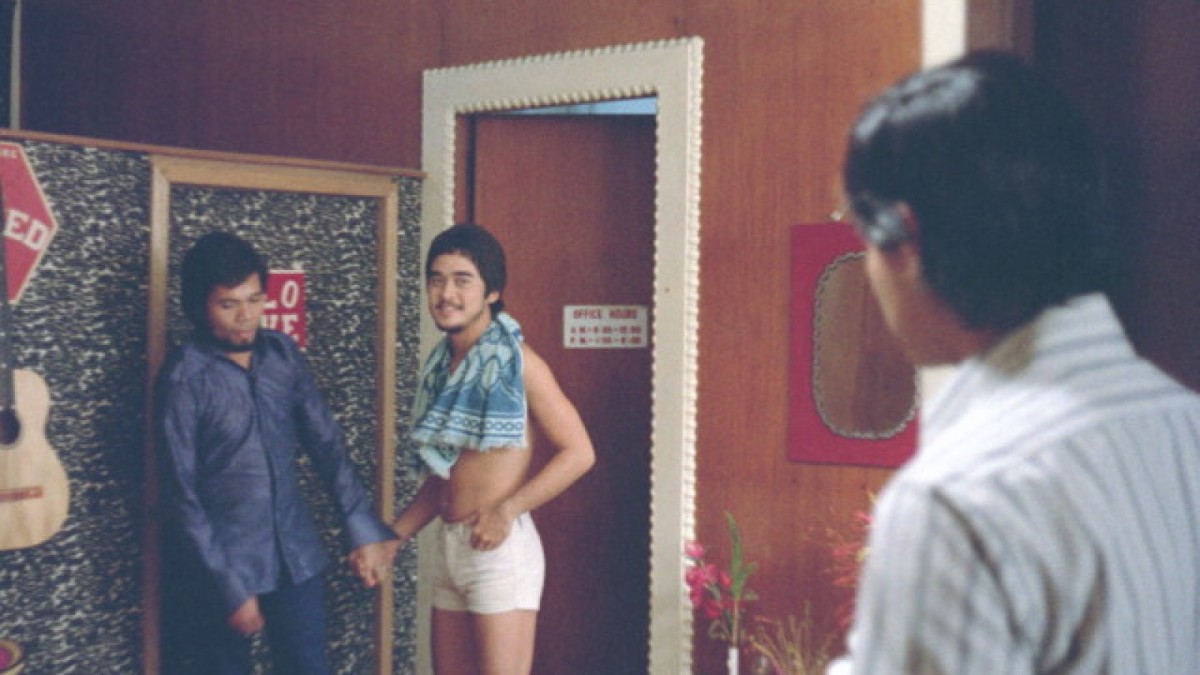 I have to admit something rather embarrassing on my end being Filipino by roots: I haven’t seen much Filipino cinema, and even more embarrassing is that I’ve only rushed out for Lav Diaz films. That’s not to say Diaz is a bad filmmaker but from the many Filipino filmmakers working today he was the only one I ever found myself familiar with and he was the only priority I had from then. Although recently, I came back from a three-week vacation in the Philippines which soon got me to thinking that I should change my own viewing habits in the meantime. I was recommended Lino Brocka’s Manila in the Claws of Light for quite some time already and after hearing praises of it supposedly being the greatest Filipino film ever made, me having finally seen it now only has excitement fueled for what more there is to explore. 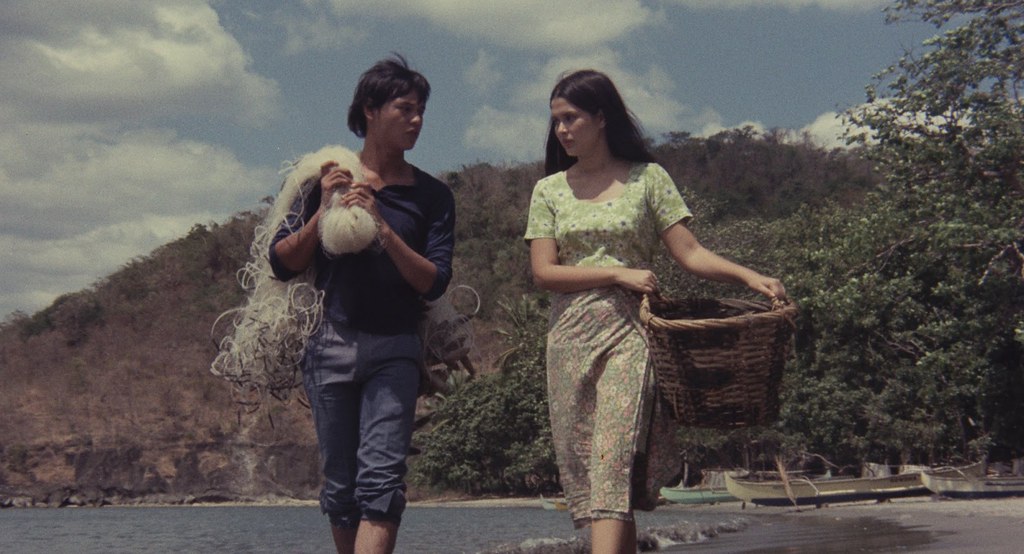 Lino Brocka’s film tells a story of poverty during the Marcos administration and in turn offers a scathing critique upon the society which came as a result of the poor economy, while at the same time never turning away from his trademark homosexual theme (Brocka was openly gay and always incorporated such themes into his work). Adapted from In the Claws of Brightness by Edgardo Reyes, the story revolves around the young Julio – played by newcomer Bembel Roco, as he weaves from his poor background from Marindique to the big city of Manila in order to search for his long lost love, Ligaya Paraiso (meaning “joyful paradise”) after she was supposedly brought away in order to supposedly get a proper education, only to find the naive young soul transform into something of power as he witnesses Manila’s criminal underworld.

Julio’s character arc is one among many things that helps give Manila in the Claws of Light the power it carries, only to be aided more by a powerful performance from Bembel Roco, who was shot up to prominence after taking the lead role. Heading from an environment of one background to another and then lingering in another after seeing so much devastation coming abroad – everything here is ripe material for Lino Brocka to allow his social commentary to be as scathing as it is. It feels so much like an Italian Neorealist picture, perhaps in a way it could be the Philippines’s answer to such films. Julio is a character defined by what the world around him has brought himself to, a perspective traumatized by the poor economy of his home and the seediness of what supposedly is a higher class structure.

Romance is one thing that Manila in the Claws of Light can be taken for, but perhaps it is only a coating for more tragedies that are set to come forward. Julio’s search for Ligaya soon brings him to discover the world of sex trafficking after it turns out Ligaya was brought into Manila in order to become a prostitute. There’s a struggle that poverty endures as highlighted by Brocka in such a work but at the same time, the critiques that are present at such malice towards the lower class as shown here allow for something more significant to come about given as such struggles are still present in our world today. At the supposed “claws of light” as the title highlights, it may be that there is a hint towards how the supposed “brightness” of a higher class turns out to be a trap for something much more dangerous at hand.

Something that stood out most within the way Lino Brocka shows all of this happening in front of our eyes would be a specific corruption that runs not only in our protagonist Julio but all across Manila. It was clear enough through our rarely seen antagonist character Ah Tek (a play on the “atik,” meaning “cash”) representing all the greed that floods the streets. Julio is representative of an everyman living within a poor economy, yet friendship is still bound amidst fellow construction worker Atong, who serves as his guide through the unpleasantness of the city. But perhaps in Julio himself, what is being represented is an entire economy that only goes down more and more if everything moves in the direction to which it does and only allows for damage all throughout especially with his change of character, starting a naive young slum boy to an angry revenge seeker.

Had something about this film hit me more than anything, it would be the final shot – possibly the most haunting that I’ve witnessed in such a long while. Anger has taken its fullest form, and Julio realizes upon this moment where his shift in character has taken him – highlighting the tragedy all the more as we finish on a close-up shot of his terrified face. It is never clear what happens to him after that, but quite evidently, Lino Brocka was exposing a rooted anger as it gets more violent and uncontrollable. It could be the best way to describe Manila in the Claws of Light though, a tragedy as defined by anger upon a poor economy’s effect on society, just as the higher class is soon corrupted by their own power. It’s incredible enough considering how much Lino Brocka decides to expose during the time in which the film had come out, but everything came clear with that final shot about why I can’t let it leave my head.

All images via Cinema Artists Philippines.