For once I found myself skeptical of a Marvel Cinematic Universe film because the first Guardians of the Galaxy actually proved itself to be something that stood out amidst the rest of the crowd because it surprisingly happened to be one of only two films thus far from them that I really liked (the other being Captain America: The Winter Soldier). Naturally, the thought of a sequel would actually be met with warmth compared to the rest of their output but skepticism would also rise in regards to what it would end up turning the film into, and to some extent it’s what I got as always from the most typical MCU film. As promised from the return of James Gunn as writer and director another vibrant and colourful film would come back like the first but perhaps sticking to the same schtick that the first one carried only wore out the charm it had, at the film’s very worst moments. 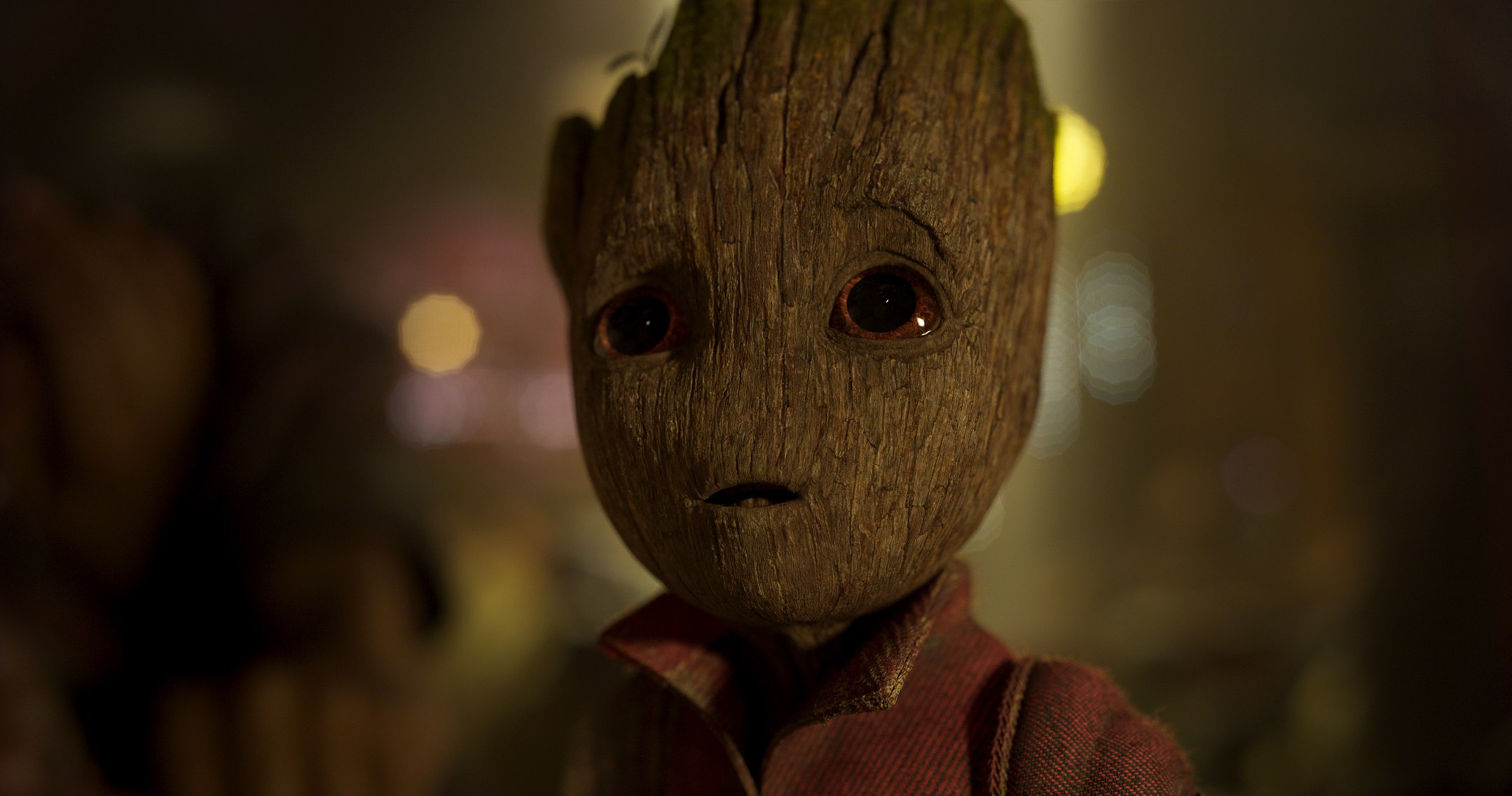 Chris Pratt, Zoe Saldana, Bradley Cooper, Dave Bautista, and Vin Diesel reprise their roles as the titular Guardians of the Galaxy though not without the joined forces of returning cast members Karen Gillan and Michael Rooker, but newcomers Sylvester Stallone and Kurt Russell among a few come on board too. In the blissful nature of the first film comes a slew of pop culture references and a catchy soundtrack comprised of old hits, it’s clear that James Gunn wants to recreate the same sort of joy that he allowed the first Guardians of the Galaxy film to sink itself within, which is something I would be on board with noting the energy that the first film had in comparison to most MCU films but there’s another note to where it almost seems as if this recreation doesn’t become anything more than a copied-and-pasted template and suddenly it loses a dash of where the original film worked so well.

Although it’s easier to appreciate the sense of humour James Gunn places in the Guardians of the Galaxy films compared to the rest of the MCU, it comes merely from how well they work into the environment that is created on the spot. Unfortunately this becomes one of the biggest problems with Guardians of the Galaxy Vol. 2 because the fact Gunn recreates this joy from top to bottom suddenly gives the film a feeling that it’s merely playing safe rather than going all out like the first film did. And safeness, quite frankly is yet another one of my biggest problems with the Marvel Cinematic Universe in general because their narratives all feel like mirrors of one another with different characters taking the lead. With the first Guardians film taking a different pathway from the rest of their films, it’s sad to see that Vol. 2 just mirrors this in the same manner the MCU has always been doing so, even succumbing to many of the most glaring errors that have plagued their films including their own best.

Since I’d much rather focus on the positives, what I did like was seeing the cast back in action: bringing back all of their energy just the way I wanted. At the same time, it seems that Gunn is doing more interesting work with specific character arcs that haven’t gotten enough time to shine in the first film (Karen Gillan’s Nebula for example) but now by exploring more about the relationships with each of the Guardians, there comes a point to where I find myself caring for whom it is that we are watching once again. And much like the first, it’s also colourful all throughout, but the soundtrack still leaves a strong mark just as Gunn’s sense of humour and how it fits so perfectly for the tone that MCU films are told for. Newcomers Kurt Russell and Sylvester Stallone do wonderfully with what they’re given and Michael Rooker retains his status as my favourite of the bunch in the original film, but then comes one of my bigger issues.

I didn’t mind the fact that Gunn was mirroring the first film as much as he was with Vol. 2, but sadly what caught me was the revelation with the antagonist and how it plays on a familiar trope which has always gotten on my nerves. And just as the rest of Marvel’s films go, what has indeed come by is yet another weak villain which is a shame because of the talent behind the performances we see. Just as the Marvel Cinematic Universe has suffered, their third acts may prove satisfactory for those who seek action as conflict emerges but I can’t get behind how everything that has been established suddenly ends up feeling ignored in favour of a long action sequence. This is where it’ll eventually come down to repeating stuff I may end up saying about the MCU multiple times in a row, but it’s hard enough trying to find something new to say when Marvel doesn’t seem to take the risks they could be showing their audiences that ultimately would make for much more memorable features.

My disappointment in Guardians of the Galaxy Vol. 2 isn’t one I’m hoping to sound completely discouraging because as expected it’s fun where it’s at its best. I’ve had fun where I needed to, but at the same time I expected more because it was nice to see that James Gunn played upon irreverence so fittingly for the first film because it felt aware of the formula it was made a part of, and he knows how to have fun with it. What Guardians of the Galaxy Vol. 2 proved instead was that maybe there’s a point to where this schtick ends up becoming wearisome because at its best, it’s a mirror of many of the best qualities of the first film now bogged with prevalent MCU issues that even the first film suffered from. I can give it points for the mannerism to which it used Electric Light Orchestra and Fleetwood Mac on its own soundtrack, which I’d take over the overplayed tunes of the first film’s. Who knows, maybe Vol. 3 would start including The Smiths or Sonic Youth and a soundtrack better than both films combined would form as a result.