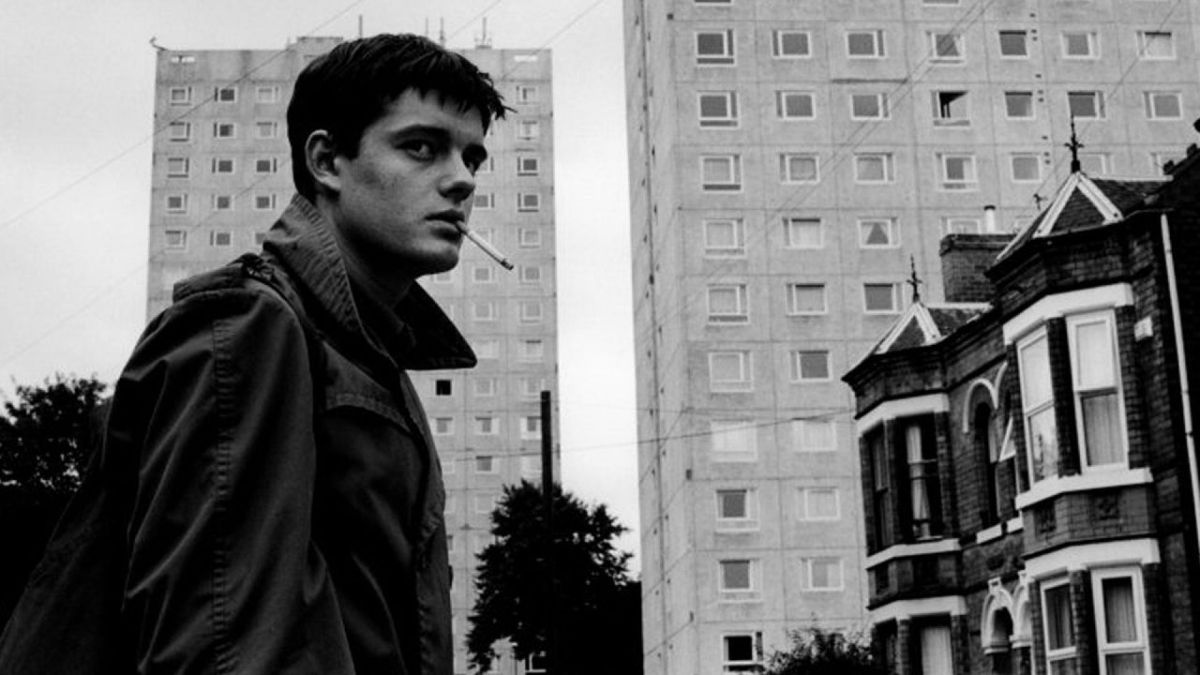 The idea of a biopic about Ian Curtis as directed by a photographer for Joy Division already in itself sounds so promising especially for Joy Division fans. Given as they are one of my all-time favourite bands, a part of my own experience of watching Control may have indeed been influenced by a partial bias rising from the music alone, but nevertheless, the story of Ian Curtis was always one that had broken my heart. Yet years after his own death, Joy Division’s popularity and legacy has only remained so strong. Being a huge fan of their work it was a more harrowing experience than I remember it having been, when I was unfamiliar with Joy Division’s work. After having only gotten into their music all the more just earlier this year, coming back to Control has only reaffirmed why they are one of my favourite bands just as Ian Curtis’s legacy within rock music has lasted through the many years since his untimely death for they nevertheless defined a generation through their small (but excellent) musical output.

For people who are unfamiliar with the story of Ian Curtis, he suffered from epilepsy and depression which ultimately had lead to his suicide by hanging at the age of 23. Curtis’s death ultimately would have led to the surviving members of Joy Division to reform as New Order, but in Control we have a far more personal outlook presented here. We are told the story of Ian Curtis during his final years, from his marriage to Deborah Curtis, the forming of Joy Division – all until his eventual suicide on the eve of Joy Division’s first American tour. It’s easy for one to say that this could come off like a standard musician’s biopic especially because of the material being covered, but for people who aren’t familiar with Joy Division, it still presents itself as an eye opener when one considers the perspective where it is coming from. It doesn’t feel constricted like Walk the Line was for Johnny Cash, it feels raw and honest – just exactly what would be desired from a film about Ian Curtis.

Being a huge fan of Joy Division it was hard enough for me to find the tragedy of Ian Curtis’s loss anything other than moving, for even though it happened many years before I was born, their music has left nothing but a great impact on my life for they were a family favourite. Directed by a former photographer for the band and their own music video “Atmosphere” (my personal favourite song by them), Anton Corbijn’s visual style is only the most fitting that could ever come along for a film to be made about Ian Curtis’s life. From the crisp black-and-white photography, it perfectly reflects the mood running through Ian Curtis’s mind at the time. The whole film looks very unhappy, cold, and isolated – just as Corbijn would have imagined the mind of Ian Curtis would be like even during the rise of his fame, for it mirrors a mind full of pain and melancholy, much like the music of Joy Division as featured in here.

Newcomer of the time Sam Riley plays Ian Curtis in this biopic, and Samantha Morton plays Deborah Curtis. The relationship between the two is the primary focus for Control, and to some extent it almost feels detrimental to an experience for those who desire an exploration of the pained mind of Curtis himself, but nevertheless the melancholy from the two in their representations of their real life counterparts is nothing short of harrowing. It’s harrowing to see where Ian Curtis had found himself at a loss of control for the direction to which he was heading, ultimately leading him to the conclusion his life was not worth living anymore. It comes from the tragedy being emoted from Sam Riley where Control has found itself at its most harrowing moments, just as his epileptic fits during live performances already made for something difficult especially for those familiar with Curtis’s background.

Where I bring up a point about how the relationship between Ian Curtis and Deborah Curtis ends up feeling detrimental on Control‘s end, however, comes from how it doesn’t seem to explore much beyond said aspect. What I’d like is a better image on Ian Curtis’s relationship with the other members of Joy Division, who seem sidelined most of the time. I don’t want to pride myself as one who knew every facet of Joy Division’s history, but given as Anton Corbijn was able to get something greater from the fact he worked with them close-up, it seems like he’s created a film that in itself already feels isolated as a result of its own subject. Which isn’t necessarily bad especially when one wants to recreate the atmosphere surrounding Ian Curtis himself, but as a portrait of history, it doesn’t seem like it wishes to explore to a greater degree on behalf of people who love Joy Division or are unfamiliar with their work as a whole. I know Curtis was a distant figure in himself, but parts of his story seem ignored in favour of the isolated relationship between him and Deborah and thus it seems limited in regards to what Control wishes to explore.

Control has potential to be something greater, but in how it captures the tragedy of Ian Curtis’s untimely death, I only found my appreciation for Joy Division themselves had increased all the more. What we saw in Anton Corbijn’s film was a man who was looking for a sense of control, but ultimately had lost every bit of it to the point that it had only come to a great tragedy in the history of post-punk rock music. But at the same time, what I love about Control was the fact that it doesn’t play itself out like a conventional music biopic and rather instead a reflective portrait of how Ian Curtis had seen the world around him. And the way I see it, that’s the only way that a story as heartbreaking as that of Ian Curtis’s could be told to audiences of all sorts, whether they were unfamiliar with Joy Division or New Order or not. It may not be stuff that’s new to those who pride themselves on looking into Joy Division’s history, but it doesn’t make it any less of a harrowing watch.