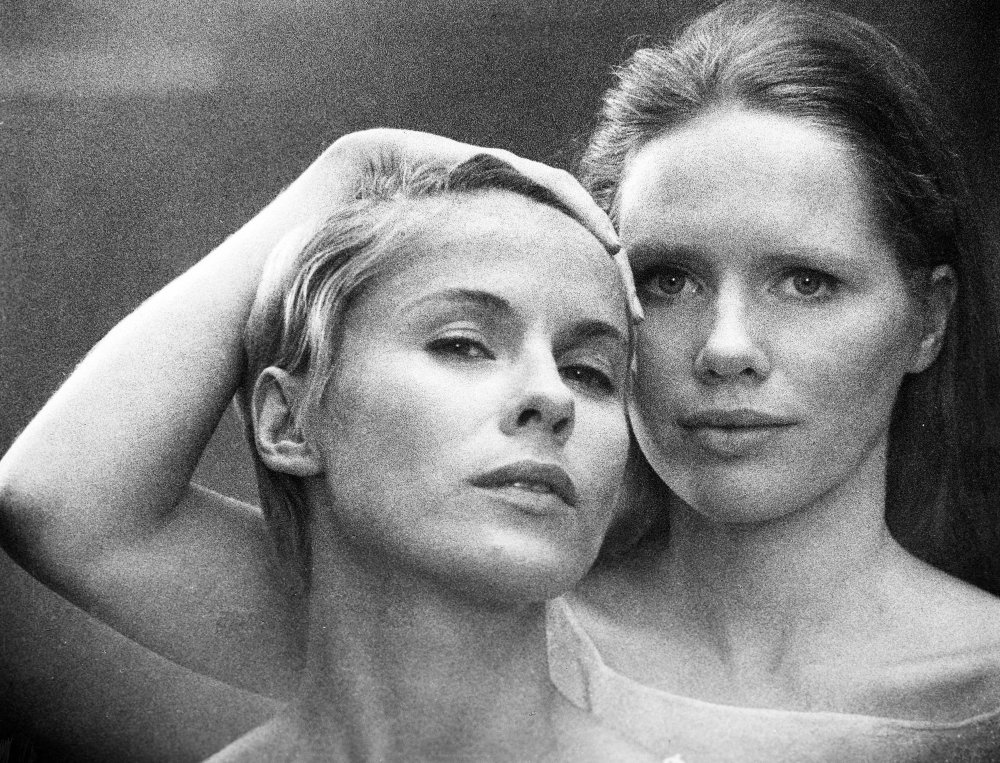 A film of splits, a film about unity – and what happens the moment when it breaks. A film about projection, what happens when the image does not match what one expects. A film about truth, and how it infuses with fiction to create its own realities. A film about performance, and the act of breaking character. Ingmar Bergman’s Persona is a film all about these narrative rules and what happens as soon as they break, but it is also a film that challenges the very restrictions that these rules can place upon character. Yet ultimately, Persona continues to remind you that everything you are seeing is a matter of projection. From the very opening frame to the closing shot of a film reel, but also the transferral of the thought from one vessel to the other. But if anything can better sum up an experience of this very sort, it is a film all about the restrictions of narrative expectation. For it is a film about the making of character, the making of a story, the making of its very own realities. This is a film about the crafting of a personality, and the dedication to the part – and how we all play a part into something bigger. 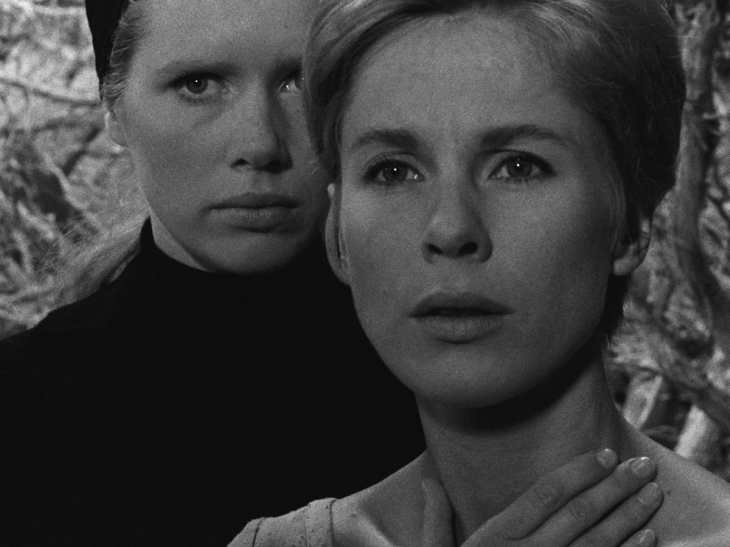 Nothing better sets the tone for a drama of this sort than the film’s opening, which fittingly enough shows a film reel. It is not a subtle moment, but the point of Persona is not one of subtlety, for we have a flash of an erect penis and it’s still something that sticks in the mind as everything follows up. But before getting to what closely resembles a story, we also have our means of entrance – a young boy rising from his bed, reaching out to an image of a woman. He reaches for the woman, who soon closes her eyes. All of this leads to a seemingly simple story, one between a nurse (Bibi Andersson) and her patient (Liv Ullmann). The nurse, Sister Alma, has been assigned to take care of the esteemed actress Elisabet Vogler, who never speaks the majority of the film. Sister Alma and Elisabet spend more time together at a summer home, but therein comes another break in the supposed unity, as one’s secrets start to spill out in a seemingly innocent manner – akin to that of a friendship. But as Ingmar Bergman oversees the way in which the two interact with one another, we see that this cannot simply be any other relationship in that very sense – because the two have come so closely together and have become synonymous with one another.

Throughout the film, Sister Alma is the only one whose voice is most prominently featured. From the moment in which we are introduced to our two leads, there is one voice that suppresses the other. This is a film all about the effects that suppression that the projection of an idea can have upon the concept of one’s own identity. But at the same time, with every moment that Sister Alma is speaking, she reveals more and more about herself. She reveals her character, much to that point where we start to see Sister Alma as being an unbroken part, but maybe it has also become Bibi Andersson herself. It is this dedication that Elisabet Vogler’s presence in her life continuously challenges, with the fact that she never talks – but being an actress herself, one part of becoming the character involves studying the character. And this process is not one that simply limits itself to cinema, but to the act of performing in general. It is a process that goes completely uninterrupted, but the point to which we feel a disruption only reveals more in the oddest sense too.

Silence also plays a key role in this film, because it is also the state in which one’s own mind can find itself in a state of solace. But because the very semblance of a story that Personacan carry only focuses on the way in which these two women interact with one another, yet ultimately it still plays into that idea everything we see is a projection. We can convince ourselves that this fiction can be real somewhere, but it only remains a projection. But to Ingmar Bergman, who already is aware of how the projection of these two women can satisfy other male viewers, yet he is not interested to stick to that but to explore how these breakaways turn into something more revealing. It is a film about what happens when the silence breaks, when the traditions break, and when conventions break – and how these disruptions end up revealing more about oneself within that moment. Yet it is the silence that stands out because these quiet moments also are where one can speak to another in total privacy, for Bergman observes like a voyeur.

But something else that is being projected is the idea that these two women are brought together by a sense of duality, when one “persona” transfers itself into the other. Yet the first thing we notice on the spot is the split, everything that the two women don’t have in common. Bergman already gives you an idea of what both women are like, what they despise and fear most, what they are most ashamed of, and what makes them so hysterical in that process. But Sven Nykvist never hides this motif of duality either, because of how closely we focus in on either actress’s face or when the two overlap one another. It starts to play out like one personality is overriding the other one, and we start to feel that unity and what either woman is feeling – whether it be through Bibi Andersson’s hysteric fits or Liv Ullmann’s mere facial expressions. Yet all we ask ourselves about in this scenario is what remains real and what isn’t.

In the many years since my first viewing of Persona, I have struggled to find the very words to describe what it is that I have seen. It’s a film unlike anything I have ever seen before, yet it also feels like the perfect film ever to have been made about the story of processing. But I love how Ingmar Bergman subverts the very definition of storytelling too, by reinforcing that idea that everything we are seeing is only a projection. But even if that were the case, we can continue to make ourselves believe that it is real. Bergman has us convinced that we could be watching a reality too, but maybe even beyond that too. He has us left in the dark the moment it ends, akin to what we see when our eyes our closed – and a dream forms inside of our mind. If there is anything else that can best describe what it is that Persona is about, you can also say it is something that only happens within a dream – but one that may even become a reality, as a nightmare too. But that’s what frightens me most on the spot, for it continues to fascinate me as more of those pieces start coming together.

All images via Svensk Filmindustri.