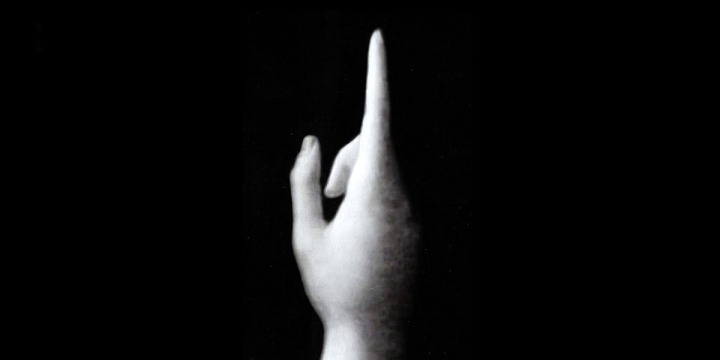 My relationship with Jean-Luc Godard has always been incredibly rocky, for as much as I love the films he made during the French New Wave I have also found it difficult to get into many of his films since the 90’s – although I seem to be finding myself drawn into them once again after having been able to experience Goodbye to Language (albeit not in 3D just as I know he had wished). With The Image Book, Jean-Luc Godard only chooses to remain just as baffling as he has ever been, but I can’t lie about how fascinating I’ve always found him to be not merely as a filmmaker but as an experimenter. There’s an anger that I feel in Godard’s films that he’s clearly never let go of, as a matter of fact he’s somehow found more ways in order to break away from what we’re already so used to seeing in the cinema – and yet I can’t help but find myself transfixed by what I’m watching. But you can only count on Jean-Luc Godard to continue making Jean-Luc Godard films, no matter how old he gets, because it can only say a great deal that would be exactly what it is that he’s best at. 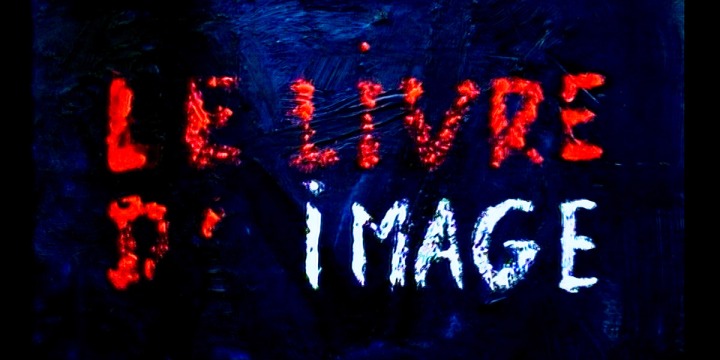 Like the multitude of Godard’s more recent films, The Image Book is not a film that follows by any sort of conventional narrative. But that’s not ever a bad thing, because it fits in the case that Godard were to present in The Image Book – it’s still a very Godard film in that very sense. But through the many film clips and paintings that you’re seeing flashing in front of your eyes in The Image Book, there’s something else that Godard seeks to reflect about the very way in which we know art continues to reach out for us. But Godard is never one to let down upon always remaining so anarchistic whenever he goes right behind the camera and outright commands the visual medium – for with The Image Book he’s already showing you a collection of images that reflect the way we look at how our world moves, but that anger can only bring him somewhere and it’s never anything less than fascinating. It’s probably Godard at some of his most experimental yet, in both an outstanding and incredibly frustrating matter.

This film is perhaps best described as a book of images, where everything that’s spliced together only ever finds itself coming back to bite in a way that only Godard can seek to strike his own audiences. But he watches his audience right from a pedestal once again in the case with The Image Book, because he only sees that audiences only ever find themselves all too consumed with the very images that we see on the screen, we’re only going to end up losing touch with any semblance of the modern world – and that anger is always retained in the case with The Image Book. But there’s one question that absolutely begs to be asked, because Godard is one who loves to test what it is that his own audiences are able to handle – for he’s always been this sort of filmmaker from the moment when he was still one among the French New Wave. Perhaps this isn’t so much a film that is anti-film, but it’s never easy to point out that exact message Godard wants to throw over to his audience either. Is this all good, is this all bad – you can’t come to me for an answer to this, but Godard is already making you feel with every minute of The Image Book that there’s clearly something wrong going on.

How exactly do you describe a film like The Image Book, let alone one of Godard’s more recent experiments? They will never not be fascinating to me, but I wonder how much of Godard’s own conscience can I continue putting up with especially if you can’t always make out what he seeks to create from these otherworldly and baffling cinematic experiments. I suppose you can say that he’s succeeded with The Image Book if all that he ever sought out was to baffle his audience in perhaps the most unsettling of manners, but it’s just never easy to tell with a filmmaker like him who always finds a new way to break the boundaries of what it is that we’ve already made ourselves become so used to seeing in the cinema. When you’re watching another Jean-Luc Godard film, he’s so obviously seeking to test the very way in which we can see the medium being utilized – not merely to tell stories one by one but also to be a voice against the world’s expectations. Maybe I’m also too caught up in Godard’s own self-indulgence yet again, because he’s never going to let go of that aspect about himself, but I can never bring myself to deny that perhaps I can never see myself looking back at any of his films without ever thinking about what more can be done with film as a whole.