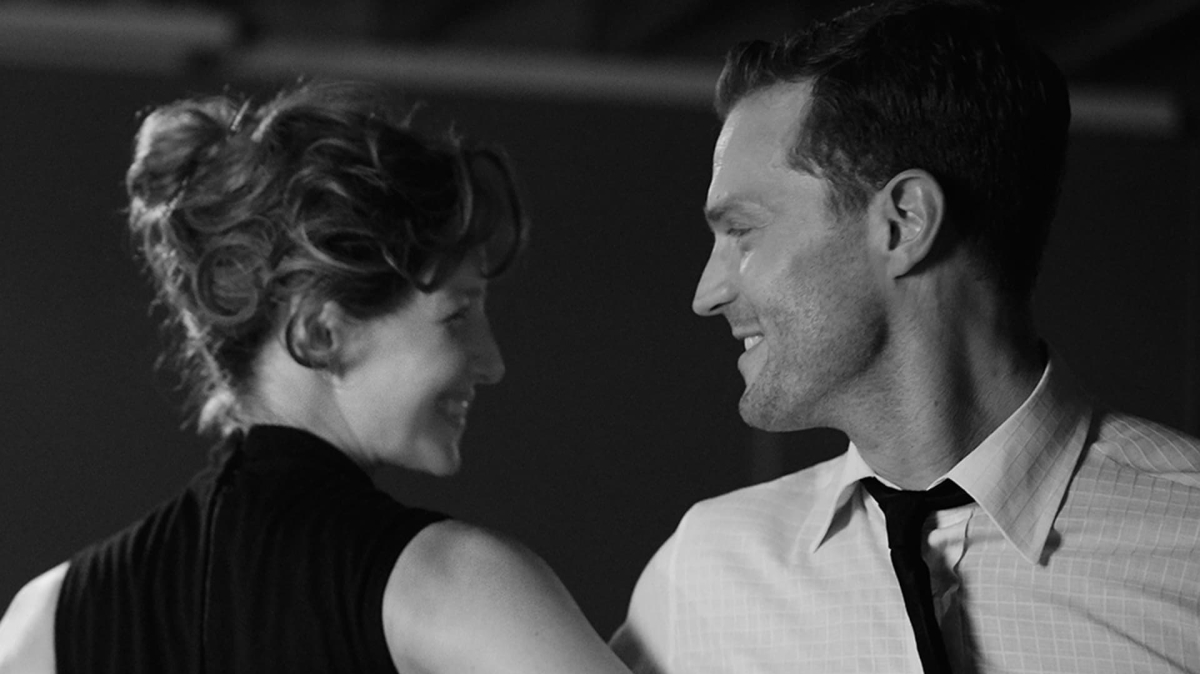 Kenneth Branagh has established himself over the years as one of the most prolific Shakespearean actors – both on the screen and working behind the scenes. With Belfast, he opts to tell a story that should bring him closer to home, to how he saw his childhood in Ireland. While it’s easy enough to see that Branagh’s heart is in the right place when telling a movie about growing up during the Troubles, perhaps there’s something missing to supposedly meaningful revisiting of one’s own childhood. Branagh certainly is a well-meaning director, but the reminiscences of the past don’t really add up to all that much in return.

Set in 1969, Belfast tells the story of Buddy (portrayed by newcomer Jude Hill) and his own childhood in Ireland at the start of The Troubles. For Kenneth Branagh, it’s easy enough to see why this setting would mean so much to him, as someone who had grown up in Ireland while all of this was happening around himself. In turn, telling the story of a family deciding what would be best for them during such a time would be one way that Branagh chooses to approach this story, but there also comes a point to which its earnestness doesn’t always amount to something entirely satisfying or fulfilling. With this film’s background being set in the Troubles, you’d think that Branagh could be willing to engage with things happening in his childhood more actively, but it’s not always the approach in this film’s case.

For a supposed passion project, as poised by writer-director Kenneth Branagh, it’s hard to really find much to latch onto in the end. The central narrative, in which Branagh is telling a story about his own childhood during the Troubles feels like the same sort of thing that we’ve seen in most other coming-of-age stories, but when you’re considering Branagh’s background it feels somewhat weird that his willingness to engage with the text seems to be at a bare minimum. At most, the setting during the Troubles seems to serve as an inconvenience towards Buddy’s own view of the world around him, yet there’s nothing much else to be said. The framing just feels entirely apolitical, which is most frustrating about Belfast, it just doesn’t go beyond that same naivete of a child’s point of view.

Which is to say that many of the film’s best moments are maybe best stated by the moments that are so centralized upon Buddy’s own family. The cast are often great, with Ciarán Hinds and Judi Dench being the clear highlights. It’s these moments that feel like Branagh is bringing out some of the best that he can, because of how much he clearly connects with the memories of his childhood being around the people that he loves. Perhaps if Branagh simply wanted to make this film an ode to his family then he could easily have dedicated more of the film’s time to those small moments, but it’s also hard to really gel with how the story is told when it’s also feeling like it’s at odds with itself.

This isn’t something which I think is put lightly, but when you’re considering how living during the Troubles would arguably have left something of a grander impact on Branagh’s memories of growing up in Ireland, it would at least be nice to see Branagh take more active engagement with such a point in time. But truthfully, it seems only to serve the story as mere background noise until one crucial moment, and that’s where I find the way that Branagh tells this story to be so frustrating. There’s no real connection between the events he sees happening around himself or his own story, and oftentimes it just results in a very stilted view of Branagh’s own upbringing. Yet there’s also a thought that the family doesn’t particularly see the life within their own neighbourhood, amidst a series of riots as anything other than an inconvenience to them which I think is particularly frustrating: because Branagh seems to be unbothered by what’s the circumstance that makes them view their life as such.

Either way, Branagh has his heart in the right place. But even in looking back at his own childhood, perhaps a more adventurous and more curious approach would have helped Belfast, rather than the outwardly giddy and twee sentimentalism at play. On that ground, I find I can sympathize with Branagh for wanting to look back at his own childhood with the sentimentality pertaining back to the happiest memories of life in Ireland during The Troubles. Yet I can’t always say that I find this to be the most believable way to go about it, given the nature of the circumstances and how they would also have left an effect on someone’s own coming of age. There’s a great film that could have been made here, and I think Branagh is capable enough to make said film. But Belfast, as it stands, is not that film.