Sebastián Lelio’s Disobedience is a film that feels distant at the surface, but in that sense of distance you already find a greater connection between yourself and its characters is being made in how the two of them feel within this environment. In telling the story of a love triangle set within a world that leaves its characters feeling trapped, Lelio’s film feels disconnected from the world in which it is set in. But that’s only the least of what makes Lelio a filmmaker to look out for in recent memory, let alone for what would become the Chilean director’s first film in the English language. Yet for as much as I’m not exactly convinced that every aspect of Disobedience works, what I cannot deny is how taken in I was by this film’s empathy for the experience of living under a cover – a life of falsehood that one is forced to “obey” for their life.

END_OF_DOCUMENT_TOKEN_TO_BE_REPLACED 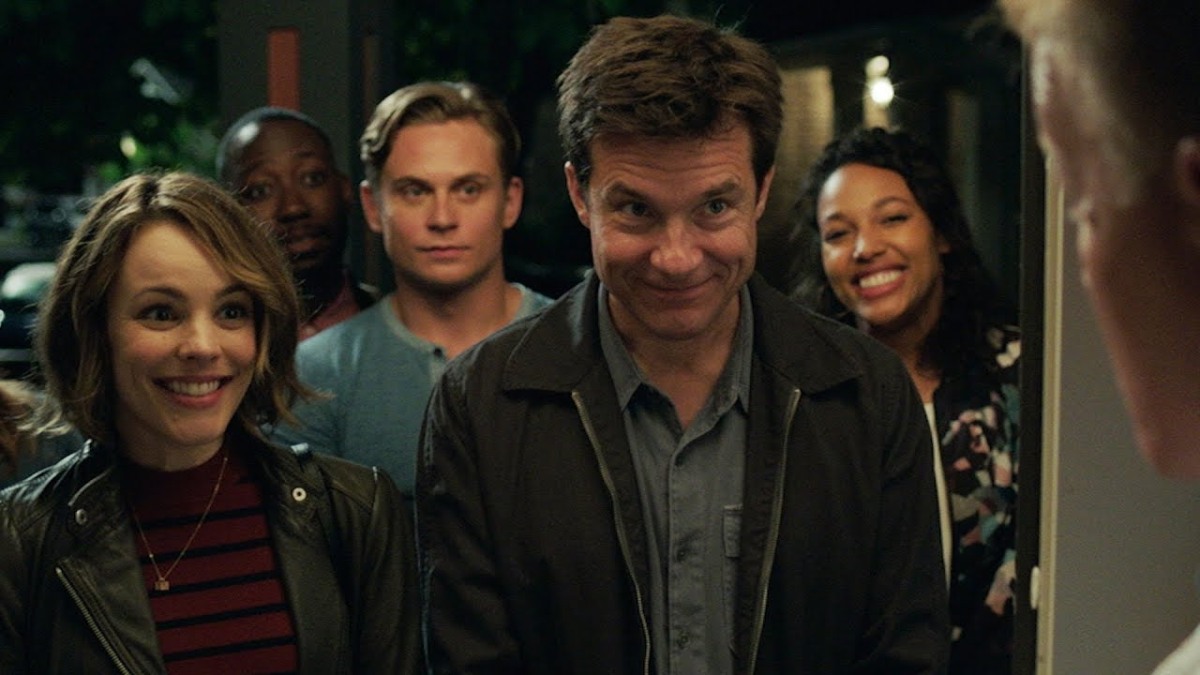 If only my own game nights together with the few friends I have were nearly half as exciting as what Game Night had shown that they can be like. The most recent film from Vacation directors and Horrible Bosses writers Jonathan Goldstein and John Francis Daley proves itself to be a more entertaining ride than their names would have expected at first. What I expected was something merely silly like the most entertaining comedies can be, only to have been proven wrong by the fact that Game Night is being treated like an actual game night and as the pieces of the puzzle are being put together, the enthusiasm rises up on the spot. That’s the best thing that you can also say about Game Night, it’s about as energetic and feels competitive like an actual game night with friends.

END_OF_DOCUMENT_TOKEN_TO_BE_REPLACED

With every new character introduced into the Marvel Cinematic Universe I would only be willing to approach the concept with caution given my general feelings towards their output primarily because I feel it’s difficult enough trying to tell the stories apart from one another besides the fact that another iconic character is in the leading role. The case with Doctor Strange could easily have been something different now that we have Scott Derrickson behind the camera but once again the case becomes clear: a director’s talent being wasted behind a product that will garner attention from those who have followed along with the MCU over the years. I’ve found myself fatigued at their lack of willingness to stand apart from one another, but I still watch them anyway only to see if a different experiment comes into play and I’ve always walked out empty.