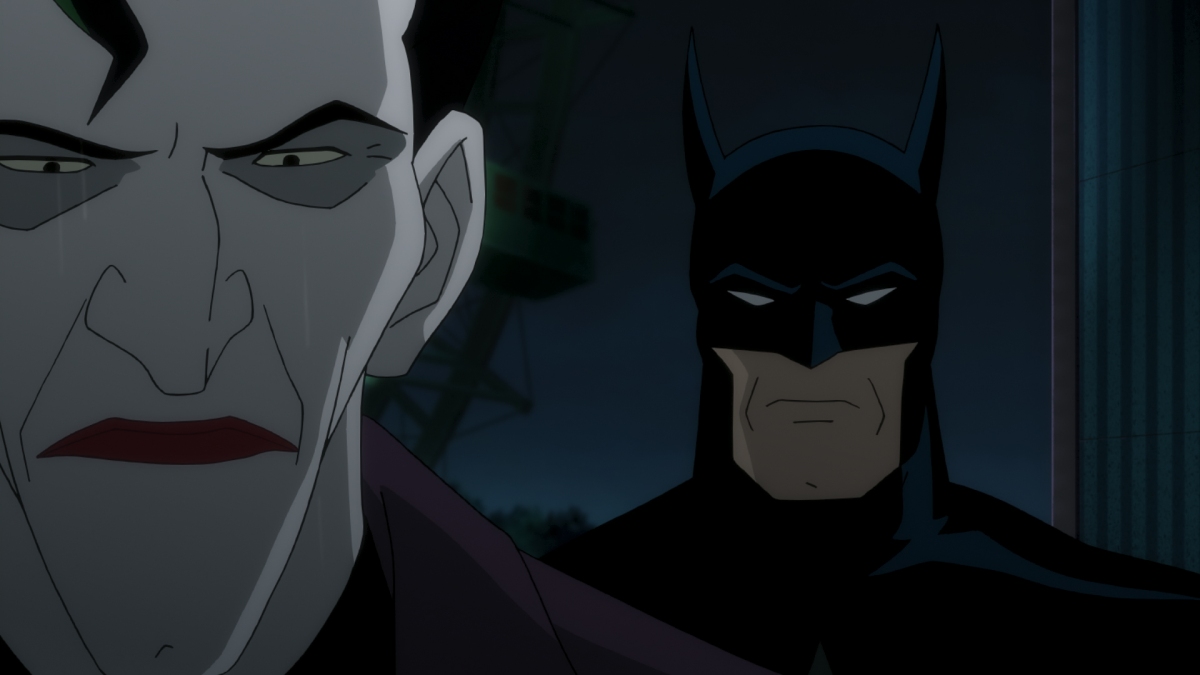 I think it would be fitting for me to admit beforehand that even with how much I highly admire Alan Moore’s work in general, I believe The Killing Joke to be among his most overrated works (Alan Moore himself admits that it’s not very good) and when I heard a film was to be made based on this comic, I was skeptical because outside of Watchmen, Alan Moore adaptations never translate well on the screen. While The Killing Joke could be seen as one of the easier works to capture on the screen, this is where I’m left worried because what I would not want out of a film adapted from such a controversial comic was that it would end up sensationalizing the graphic content which it was depicting. My worst fears came true when I saw The Killing Joke, but worse things have also come out at the exact same time. 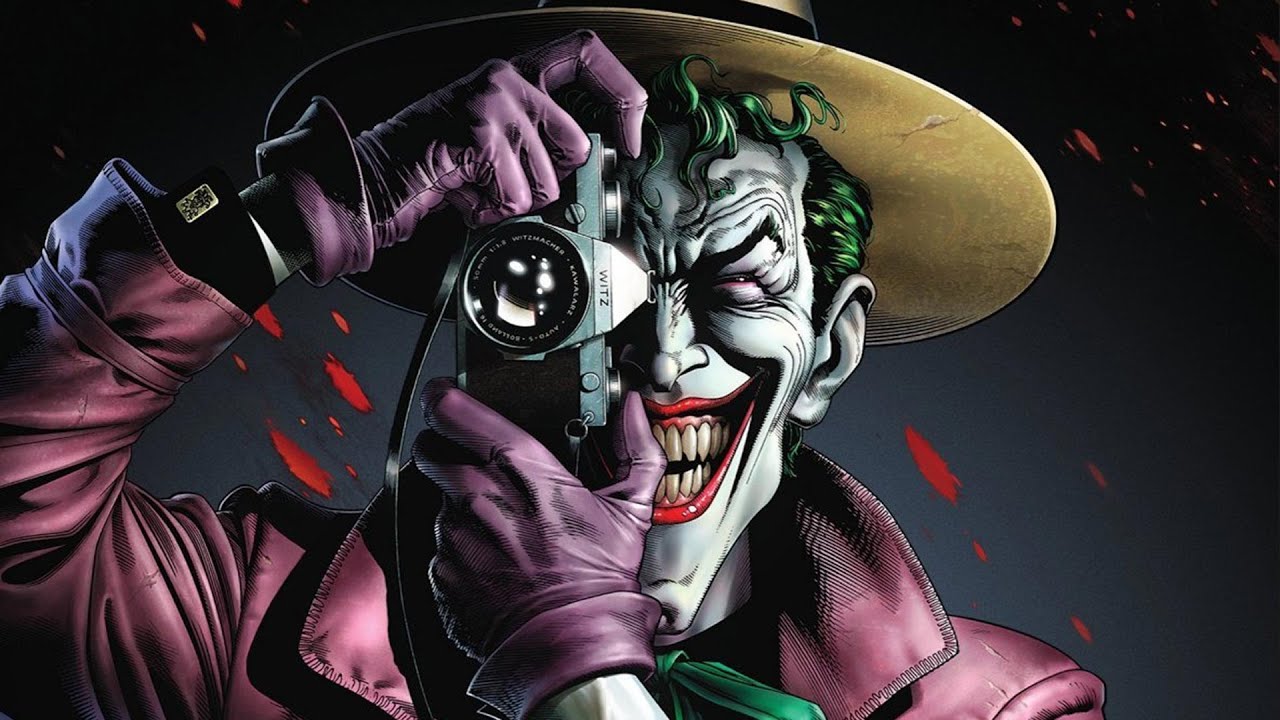 The Joker, reprised by Mark Hamill once again for The Killing Joke.

As many would complain, the first thirty minutes of The Killing Joke consists of a prologue that does not appear in the comics at all. This prologue involves Barbara Gordon, or Batgirl, and her own relationship with Batman. This prologue is one of many problematic aspects to The Killing Joke because all that seems to be offered is something that would only bloat the running time to sustain a feature length because after this prologue, nothing more happens that ties in with the actual story. This addition to the story being told only resulted in meaningless establishment but all the additions are also rather dreadful because it never rings off as something that I would imagine Alan Moore would write as opposed to Internet fanfiction.

With that out of the way, the overall treatment to Barbara Gordon is quite easily the most off-putting aspect to The Killing Joke. I’m one to say I already disapprove of the idea of Batman being together with Barbara for several reasons but the way to which it plays her character in here only left me all the more enraged. It left me enraged because the way to which her character was approached in The Killing Joke was so clearly misogynistic and this was where one of my worst fears for the film had come true. I’m particularly indifferent to Moore’s original comic mostly because there was a degree to which it came off as shocking for the wrong purposes, but this film plays everything to a new low. My worst fear for The Killing Joke was that it would sensationalize shocking content and unfortunately with how Batgirl is portrayed in here, it ended up coming true.

If there are some positive things to which I can find myself saying about The Killing Joke, it would arise from the voice performance especially from Mark Hamill and the animation within some sequences, for it captures the vibrancy of the original cartoon but in turn this also works against what we have been left with. No other picture of the Joker, not even Heath Ledger’s, has captured the sort of menace that came out from how Mark Hamill had breathed life into the character just from his own voice performance. As always, his role can quite easily save The Killing Joke from falling down into some of its very lowest depths but it can’t hide away what easily were some of the worst qualities of its overrated source material, which only had been all the more glorified just to my own dismay.

Going back to talk of the animation, it never fits with the tone of the story. I’m all for an R-rated Batman story but the tone which the animation gave away feels so contradictory for what the original comic had been aiming for, and in turn it also distracted from moments that could easily have been seen as some of the most faithful to the story. It only depressed me seeing that a faithful adaptation of such a popular comic would only take what its source material was aiming for just at face value, without any real means of trying to go in-depth with what it had been establishing. It also never helps at all that some exchanges of dialogue, especially between Batman and Barbara (whom as mentioned is only laid out just for the sake of filler from how she is portrayed in the film), came off as extremely awkward.

The Killing Joke is an adaptation that could easily have been something more had it been willing to stay focused on what had been intended by Alan Moore without taking everything at face value. Instead of being that, what The Killing Joke gave out was something that glorified all the very worst qualities to a work even its creator disapproved of, and in turn it never finds time to realize the ideals that could have been highlighted within the story which it is attempting to tell. Instead, all of it is just wasted on a romantic plot thread that involves Barbara which should not have been in the film in the first place, making the glaring lack of balance within such a work clear. It’s easy to see why Alan Moore chooses to distance himself from film adaptations of his work especially when treatments much like this exist.