The end of an era has come upon us with Logan, James Mangold’s second film for the X-Men series to star Hugh Jackman as The Wolverine together with the final intended performance from Jackman in the role. I’ve grown up watching the X-Men films but now a heartbreaking end must come for a character whom I’ve grown up watching all the years and with the Wolverine standalone films not particularly being above average (X-Men Origins: Wolverine being rather dire), it’s only pleasing to see that Logan was as wonderful as it was but at the same time, it packs the emotional gut punch not only supported by knowledge this is going to be Jackman’s final appearance, rather instead from the journey we’ve taken and how far we’ve gone. 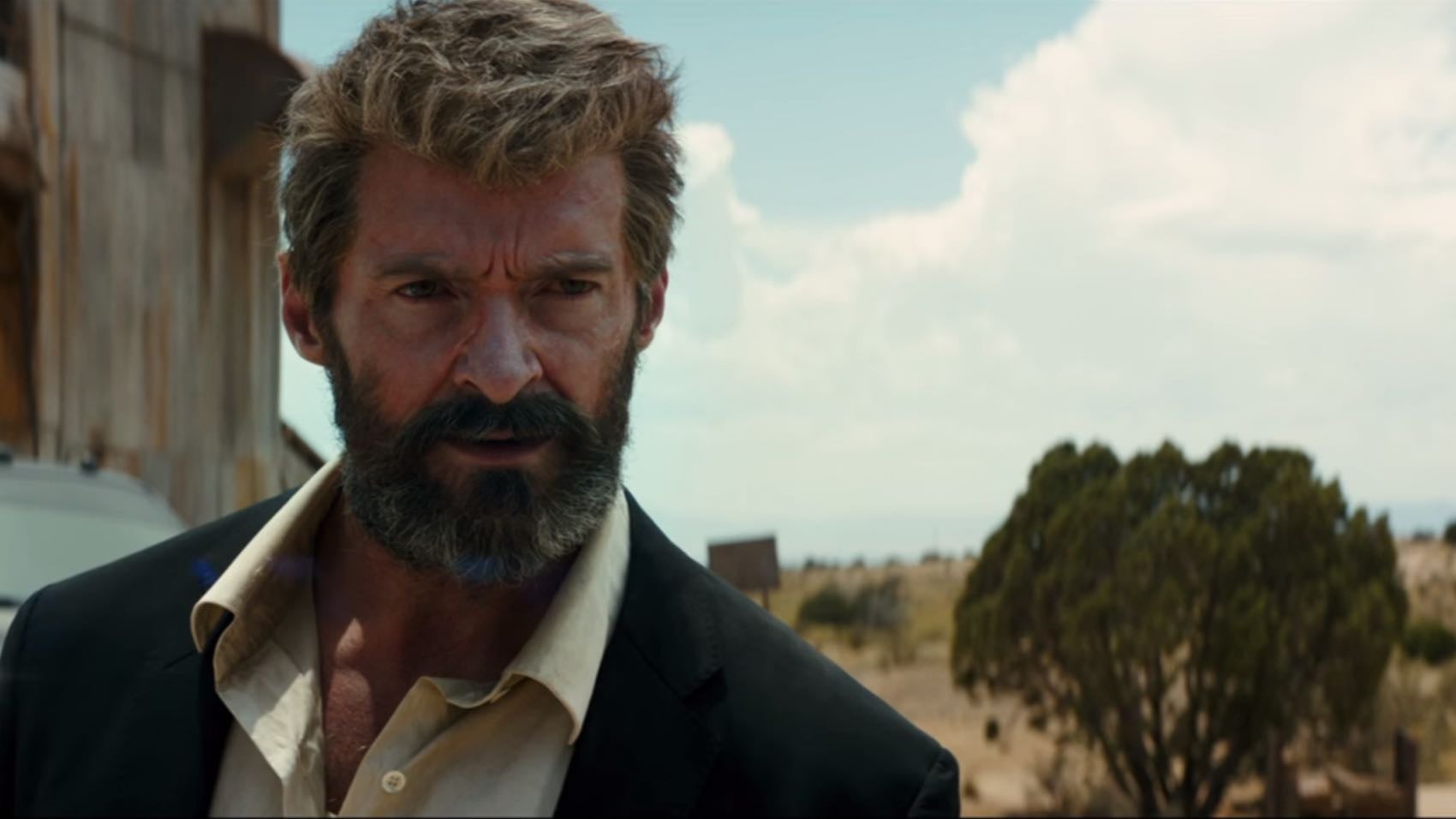 Taking its inspiration from the Old Man Logan graphic novel, we are now watching the X-Men universe where mutants are now on the brink of extinction – as it is the year 2029. Logan, now in a rather weary state, is watching over an ailing Charles Xavier at the Mexican border. One last job swings by and Logan, reluctant at first, now finds himself out of hiding in order to protect a young mutant who may have ties with him more personal than ever. If anything at least had arisen from the knowledge that this is indeed Hugh Jackman’s final appearance as Wolverine, we now have a potential for something greater with the younger stars but one last blow only was signaling a journey’s end. But the sort of atmosphere that we’re working around here isn’t exactly something we’ve seen prior for any of the X-Men films: and for journey’s end it was the only fitting way of telling such a story.

Logan works against the typical superhero structure by having the Western background come aboard. But in a sense there’s a greater wonder coming about because James Mangold has a perfect understanding of what made Logan whom he was and now that the character is past his prime, the gritty, pessimistic atmosphere surrounding the nature of Wolverine is the only way to suit this character arc. Everything is now placed within a western environment but what’s so much more satisfying is how Mangold’s aesthetic never feels restrained in the slightest. In order to give Wolverine a proper farewell, it was only fitting that something near half as gritty or as unhappy could have come about and it was one amongst only a few reasons that makes Logan one of, if not, the best superhero film to have been released within this decade and the most mature film to carry the Marvel name.

When speaking of the maturity to a piece like Logan, what’s offered in here feels as if it plays at opposite ends with the idea of maturity that was shown in the previous year’s Deadpool. For those who have grown up watching the X-Men films as they have run their course will have grown a greater connection with Wolverine’s journey on the count that he always carried a big part of their soul but now to see a superhero weary and exhausted from what he has been living: all of this works to create a great sense of dedication on Hugh Jackman’s end as Wolverine, and the very best that one would ever expect to see from any performance from him as the character. Mangold’s film humanizes Old Man Logan to the very best effect, even with the sorts of powers he has carried through the years he now finds himself in a state he wants to leave everything behind almost in the manner that Hugh Jackman himself knows this will be his last time playing Wolverine.

It’s worth noting that the whole film is so bleak which isn’t a particularly familiar route for most superhero films these days, and the sort that best suits everything that Old Man Logan had been heading out for within the years we have grown connected with him. To think that with the gritty action scenes it almost seems as if it could play out like a western picture because Mangold doesn’t want to head down that route for a film like Logan and it also reminisces towards memories of the Coen brothers’s No Country for Old Men. But to see how Mangold handles the relationship between Wolverine and Xavier only shows a greater dedication on his part, noting the weight they carry upon their shoulders as a result of their past. Yet for how impressive Patrick Stewart and Hugh Jackman are, there’s a new star arising from Dafne Keen in a truly unsettling performance from a young actress her age.

I could be speaking merely as one who grew up on the X-Men franchise but to see where Wolverine’s journey has been taking him this whole time only made sense for why Logan would ever have played upon such a note contrasting what we traditionally would expect from such a film. For those who have grown up on the franchise, it was nothing more than a fitting, if rather saddening goodbye to an era that we have loved. For outsiders to the franchise, the best joy about Logan is that it still works even as a standalone effort and what is presented finds a greater effectiveness as a modern deconstruction of the pathos created by any superhero movie. After all these years of having watched Wolverine on the screen, it was beyond satisfying to see him get the film that he deserved, but at the same time, the fitting farewell that bids the start of a new era. We have only gone so far enough, now a new journey awaits.