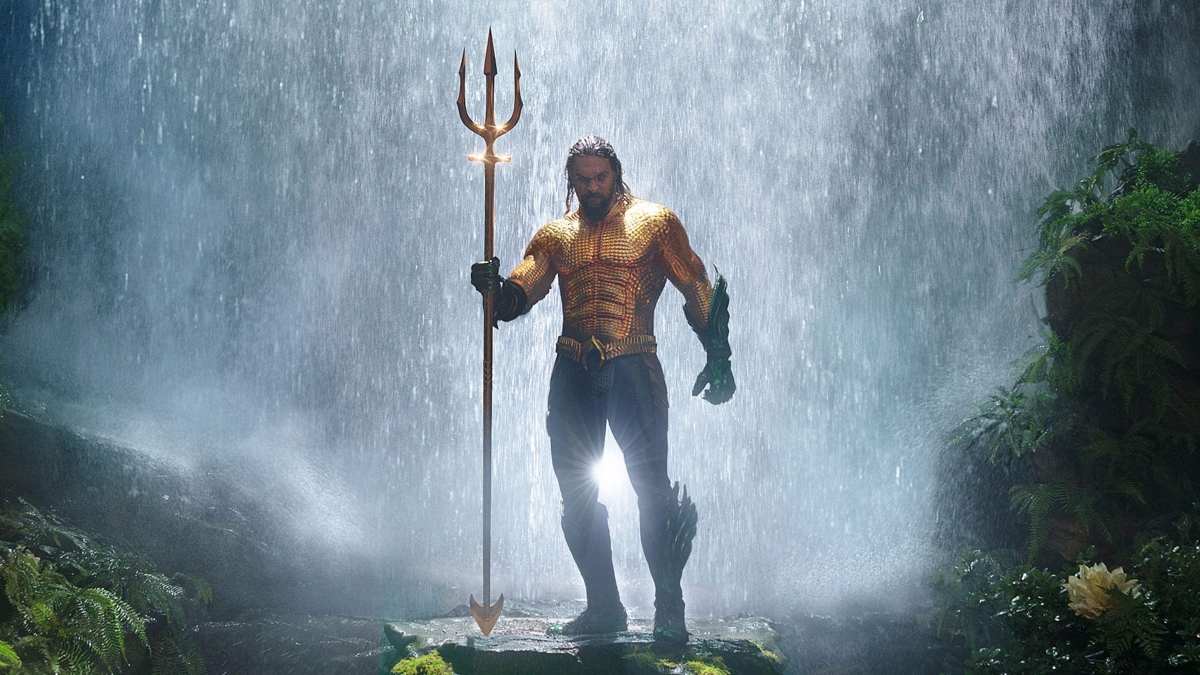 There’s a lot about Aquaman that easily should have placed it above most other films from the DC Extended Universe, but even if that were the case it also shows how much they still have yet to overcome after starting off with a rather rocky note. In bringing the underwater superhero to the big screen, James Wan does the very best that he can in order to try and improve upon the rather rough introduction that we got from him through the halfway-completed Justice League but even the roughest patches of Aquaman still ended up reminding me of what held back Justice League from being as great as it could have been. Yet despite that, it’s also a case where the film’s weirdest moments also churn out some of the more fascinating aspects to come out from the film because it’s hard enough having any clear idea what’s going on, the least of what can be said when you have so much going on underwater with so much dramatic heft. You’re left wondering how much of this really is necessary, and how much actually means anything. 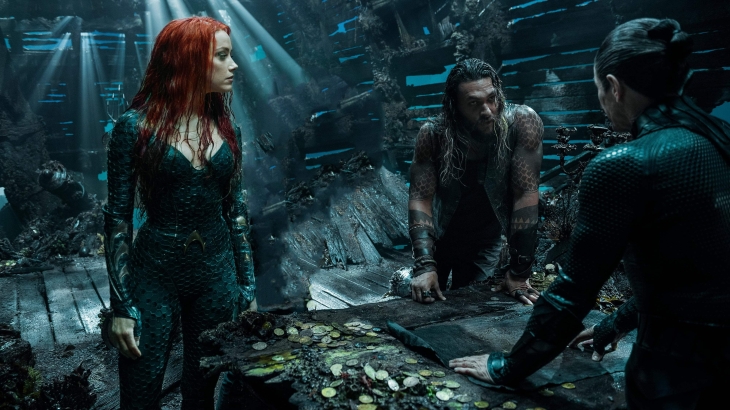 The aquatic lead is played by none other than Jason Momoa, and his origin story isn’t played out to be much differently from what would be expected – but it also finds itself finding the right footing. Starting off with Atlanna (Nicole Kidman) meeting up with Thomas Curry (Temuera Morrison), a lighthouse keeper. The two of them, coming from different worlds fall in love with one another and then they also birth the young Arthur Curry, a child with the power to control the sea at his own will and communicate with aquatic life. But as the reluctant Atlantean comes to terms with his own destiny, he also must stop his power-hungry half-brother Orm (Patrick Wilson) from potentially endangering life above and below the sea, by taking on the role of Ocean Master. In trying to piece together where this story can only find itself going from there, the fact everything seems played with a straight face makes its own moments of trying to inject humour into the supposedly “gritty” DC Extended Universe play out even more awkwardly.

Despite the efforts of its lead stars, Jason Momoa and Amber Heard, I found it rather difficult to believe they really had chemistry with one another throughout their venture. But none of this ever really seems to be their fault at all, yet rather the screenplay which feels like it’s built upon weird exposition narrating every event for its viewers from start to finish. It never really seems to have a clear path set in stone, because we have an established villain from the start with Black Manta only for his role to be minimal at best, and eventually not having all that much to do with the actual story which is about Aquaman and Ocean Master fighting for the throne. It’s hard to tell where the dramatic heft seems to be directed towards. It has always been rather difficult for me to be able to take the DC Extended Universe as seriously as I wish because of this, even wherever they would want to try out for something different no matter how it would sit with viewers, and I only ever thought to myself that Aquaman would certainly not be that very path they should choose to follow.

Yet I still admire James Wan for going all out and embracing even the ridiculousness of the material that he has to work with. Even on that count that the special effects can look rather shoddy or the abundance of greenscreen for the underwater sequences, there’s a level of campiness that also makes the whole affair even somewhat rather endearing. He allows the underwater world to come alive every moment in which he possibly can, but by presenting this whole world as something so colourful even creates a more inviting environment for viewers of all sorts. But I’m also wondering how committed James Wan really is to establishing this sort of tone, because sometimes that ridiculousness can be a little bit too much to really be fully on board with. With that having been said, it’s hard enough trying to instil so much dramatic weight into the underwater world, so at least there’s a credible sense of effort on James Wan’s part that would allow it to feel so off-the-walls everywhere possible.

Aquaman was always going to prove a difficult task to bring to the big screen but there’s a whole lot to admire on the spot from what James Wan had managed to work with. It plays itself out like a live action cartoon, akin to Sam Raimi’s approach for the Spider-Man trilogy during its own time, but can also become rather exhausting when it’s hard enough trying to pinpoint where else it would go. It’s a film that throws a tad too much at you right on the spot as it tries to build up its own underwater world, and it’s easy enough to say certain elements could really use a great deal of trimming (the entire Black Manta subplot as mentioned prior), but everyone’s clearly having too much fun to really deny that there’s a lot of energy coming right out on the spot. I’d be looking forward to a future Aquaman film now that I know so much of this has been gotten out of the way, though it also makes clear what went wrong here, it’s just working with a tad too much right away.