Another one of those films that can taint the image for modern horror – just as one can already expect. Yet that’s not the most pitiful aspect about The Lazarus Effect. Instead, it goes down to the talent of the people whom it has behind it, from both the actors and the director, and wastes them all so terribly. An idea like this indeed may have had much potential, but it seems as if the film had just decided to only take the very worst pathways which it possibly could and what is churned out is something so boring and predictable. Having gained a greater sense of appreciation towards the horror genre in recent years, there was a part of me that was at least hoping for something good to come out of even some of the worst offerings from the genre, which The Lazarus Effect evidently lacked. 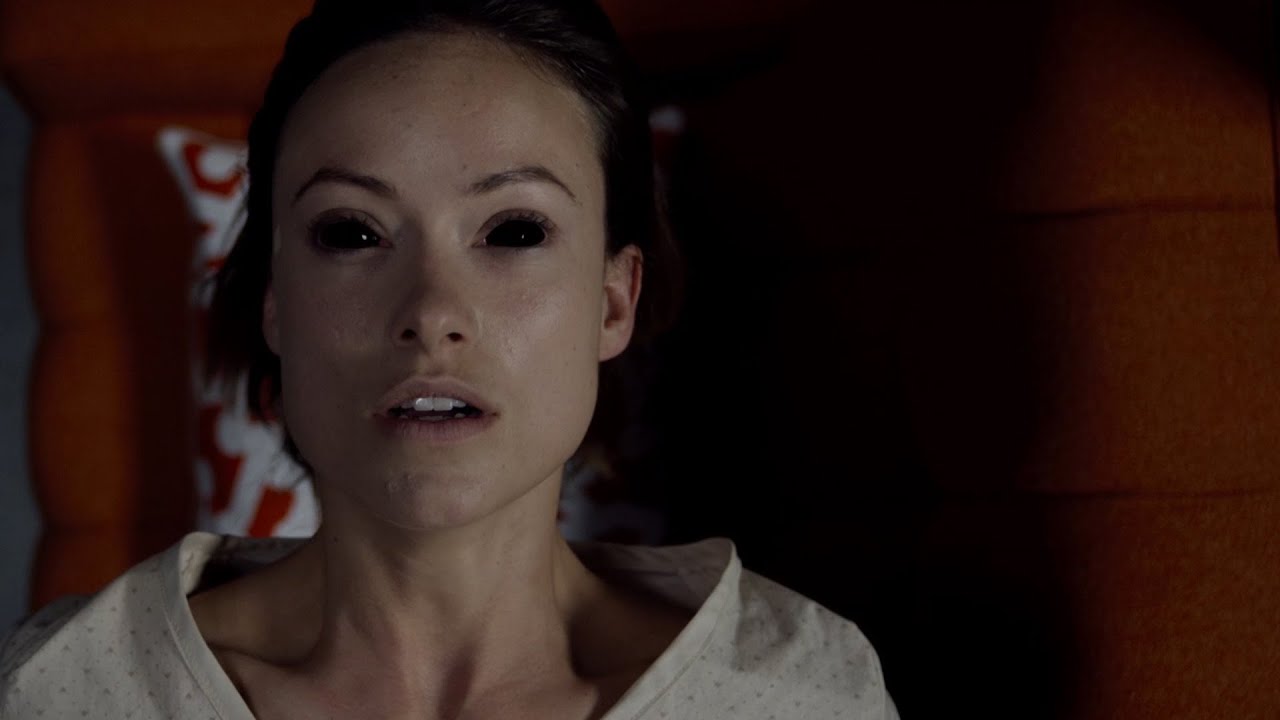 An affected Olivia Wilde in The Lazarus Effect.

While I’m at least aware that the premise is not anything particularly new for the horror genre, efforts can still be placed as a means of making something genuinely suspenseful. Our story revolves around a group of scientists who decide to revive one of their own after having been electrocuted as the result of an accident. It’s not an especially original premise, but under the right minds it could have been interesting. Unfortunately, it was not the case as not only did the film’s lack of originality shine most, but what also became extremely evident was the lack of any effort to remotely evoke any real sense of fright from the viewers as the many attempts that The Lazarus Effect is making as a means of getting to its audiences are just lazy in many ways.

The first fault of the film is the writing, which sticks to a number of cliches that have already become common when blending science fiction and horror together. Many elements feel too familiar, and thus the horror never delivers anything at all. The familiarity drags everything down because the movie’s running time is merely reminding a viewer of better horror efforts from the many extremely noticeable similarities whether it comes from the basic outlining (if you’ve watched Re-Animator, you should already know how The Lazarus Effect is going to play out) down to the reveals – which can easily be foreseen before they actually happen. It is never a film that is trying, but more or less just relies upon stuff that we, as a viewer, already have been exposed to without presenting an interesting change.

It also feels as if there is no buildup to be found inside of such a film, because the laziness from the film’s writing stints the film from delivering any form of a scare. Things merely happen on the screen, but they also take place in such an alienating manner, moving the viewers as far away as they can from the concept – which is where at least some form of interest should have come about. Explanations may be laced in regards to what would happen from performing the supposed experiment upon another subject, but they all happen in such a manner that it only appears as nothing else other than technobabble – which some viewers are unlikely to understand. Soon enough we go down to the film’s reliance on jump scares, wasting the set pieces it has going for it.

Not only are such aspects wasted, but when you consider the talent of the cast that has been assembled, it’s even more saddening. Olivia Wilde, Evan Peters, Donald Glover, and Mark Duplass – all of them are quite evidently trying their best and that’s where I can’t fault the film. Sure, Olivia Wilde may come off as rather over-the-top at least after the experiment has been performed upon her but you can tell that she’s still trying at the bare minimum to have something worthy of note arising from what she’s leaving behind. The most depressing waste, however, is not her own, but it would be that of Donald Glover – who merely seems out of place in the film. Every one of these leads is trying their best but given the terrible quality of what they have to work with, nothing comes off right.

Everything about The Lazarus Effect, whether it be from the talent of its leads or a possibly interesting premise, is, as noted several times, just utterly wasted. Sure, we have some fine acting and some interesting set pieces laced in, but everything comes out at such a forced degree and falls so drearily flat. You’re much better off watching films like Re-Animator or any of the classic Frankenstein films, because at least said films know how to utilize the concept that The Lazarus Effect wanted to carry in much more creative, together with much more interesting ways. But I’m moreso convinced that’s why The Lazarus Effect exists, just to remind you to watch better.

All images via Relativity Media.