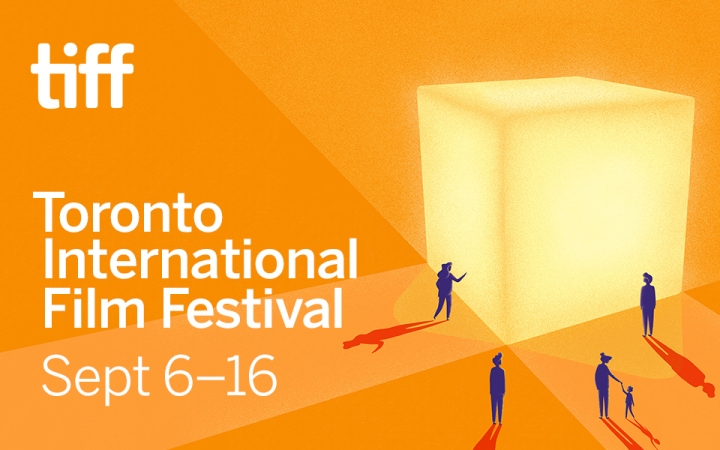 It is my second day at the Toronto International Film Festival and I seem to have encountered a bit of a Sophie’s Choice more than anything, and in this instance I’d been left with a choice whether to go attend a press and industry screening for Cold War or just skip it to secure red carpet access for Beautiful Boy. But I feel afterwards that I ended up making the red carpet for Felix Van Groeningen’s film after having come straight from Oakville to catch a press screening of Mouthpiece today. I have to admit though, being at a red carpet may also have been one of the most anxiety-inducing experiences of my whole life by far, because knowing already that I have to meet up with numerous big names in the business, I kept worrying about what would happen if I ended up making a fool out of myself.

And you know what? It ended up going much better than I expected, not only because of all the nice people that I met during the lineup and even at the presentation. Unfortunately for me, I wasn’t able to see Beautiful Boy (I already had it planned to be watched on the morning of the day when this piece is published though) – but the moment Amy Ryan ended up taking notice of me, and shaking my hand? Let me just say, she told me she already knows how it feels to be incredibly anxious at such a big moment like this, suddenly all of that shyness I felt on the spot had suddenly gone away. But I don’t put that lightly because Amy Ryan isn’t only one of the nicest people I’ve had the pleasure of meeting at the festival – I ended up having a slight opportunity to talk with Steve Carell. The only bummer was that I wasn’t able to see Timothée Chalamet at the press line, but I can’t blame him for being too busy interacting with his fans.

Then came the meeting up with the red carpet for Gloria Bell, where I ended up being placed in only for photography by mistake – which was fixed just in time. In that brief moment, I ended up getting a chance to meet Julianne Moore and I shook hands with Sebastián Lelio – which may also have been one of the highlights of the festival for me only in the first two days. So you can already say I’m going places right from the first few days of the festival, and I’m having quite the time of my life. While I didn’t get my chance to talk with Julianne Moore as much as I would have hoped (perhaps I was a bit too eager within the very moment), just being in her presence, even seeing John Turturro and Brad Garrett passing by – that was enough to make my night. As for the film itself, it turned out to be quite excellent!

Despite having seen less films on the second day compared to what I would have also wanted to catch, I think it’s also an improvement in terms of the quality of the films I ended up checking out. Mouthpiece was pretty great (and I hope people can stop sleeping on Patricia Rozema soon) and Gloria Bell also felt incredibly liberating from the first frame to the last – but with two red carpet events within the area too, how can I say no to that? You can expect to hear back from me about Beautiful Boy incredibly soon. So for a day only dedicated to press screenings coming by, here’s to some more potential greatness coming along the way. 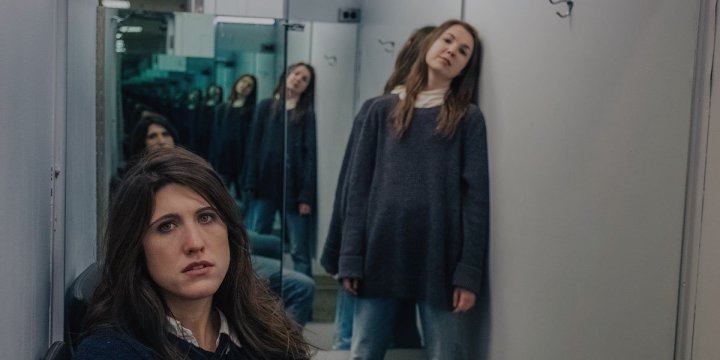 Mouthpiece – I walked into this one rather blindly and with rather limited knowledge of the films of Patricia Rozema, but this one ended up touching me quite a great deal. Rozema explores the complicated psychology of a woman, especially at a moment of their life where someone so important in their life has been taken away – there’s a greater statement being made on the spot and it’s made even more powerful thanks to actresses playing Cassandra (who also co-wrote the screenplay and the play which the film is based upon). Full review to come up soon. 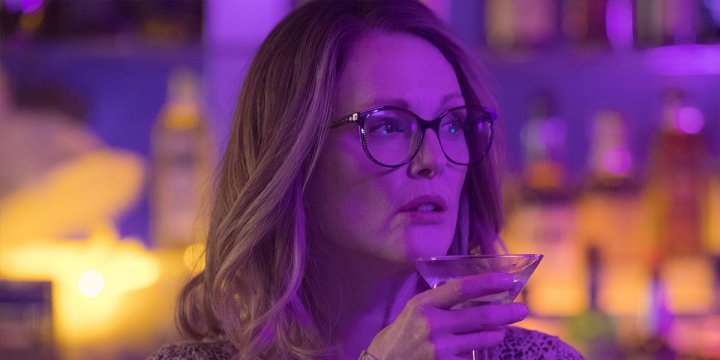 Gloria Bell – Sebastián Lelio’s remake of his own Gloria may be a shot-for-shot remake of his original film, but it’s also one that works so effectively because of how much love Lelio clearly has for the story that he is telling. But what’s also captivating about Gloria Bell comes clear from how liberated Julianne Moore feels in the performance in the titular role, and how liberating the character is as a figure in general. This may be Lelio’s most accomplished effort yet, and it was made all the more form seeing the audience clapping along to the song “Gloria.”