I’m still baffled how a product like The Snowman ended up becoming as ravaged as it is despite the amount of esteem that its crew seems to have, whether it be the fact that Martin Scorsese was an executive producer who was signed on to direct, to have Tomas Alfredson take over. I would only have expected that from the fact Tomas Alfredson had directed the excellent Tinker Tailor Soldier Spy he would only have transitioned rather smoothly when directing another mystery film of a smaller scope with The Snowman, but clearly something had gone wrong. If I were to get something out of the way, The Snowman as it is does not work, but it isn’t wholly bad – rather just a film whose potential is evident but never expressed properly. So how exactly do you pinpoint where everything went wrong with The Snowman? 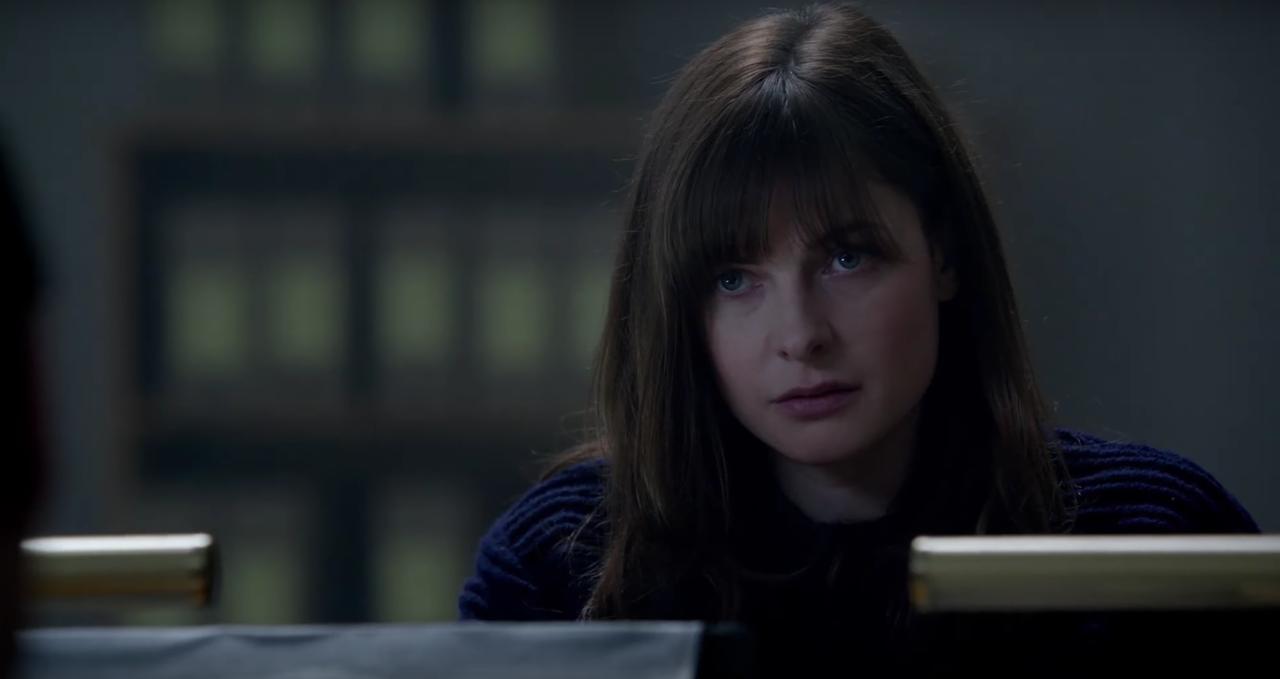 Set in Oslo, a series of killings are linked with the presence of a mysterious snowman, wearing the scarf of the victims. Detective Harry Hole (Michael Fassbender) is called in to investigate alongside a recruit named Katrine Bratt (Rebecca Ferguson), believing an elusive serial killer known as “The Snowman” is on the loose again. Based on the novel by Jo Nesbø, The Snowman seems to carry potential on every possible end backed by a reasonable amount of admirable talent, so how exactly are we to pinpoint what exactly has gone wrong with it? The fact that we have started at the middle of an entire anthology (The Snowman is the seventh novel in a series) shouldn’t have been this big a bother, but it only brings into play how little time we have to be invested with Harry Hole as a character because of how poorly his introduction to the screen has come about.

Despite Michael Fassbender’s obvious efforts he can’t seem to make Harry Hole seem like an interesting character. It wasn’t the jarring notion that everyone would be mispronouncing his character’s name (in Norwegian the name would be pronounced “Hoo-leh” and yet everyone else reads it literally as “Harry Hole”) but so little about Harry Hole stands out when put next to any other detective character from any murder mystery we have seen within the past few years (an alcoholic who is recovering from a troubled relationship). We don’t really have much time to see how Harry Hole has become the sort of person that we see him to be, as much of the film is wrapped within the mystery of who the mysterious “Snowman killer” is and we never are brought closer to his personal crux.

It feels frustrating enough that the motives of the titular “Snowman killer” are too ridiculous to ever carry any sense of danger along its way. It seems jarring enough when they don’t seem to fit with the personality of the actual killer when their reveal comes along, because their presence never felt menacing. It seems distracting enough when the first kill is shown to us, from a woman being followed and snowballed at her own window – and soon we have a peculiar snowman wearing her scarf. Alfredson seems to be doing a good job with forming an atmosphere around the peculiarities of these events from the occasionally gorgeous imagery, but it never hides how ridiculous the killer’s own methods are shown to be.

How exactly does something clearly directed under such care turn out as much a mess as this, exactly? Even by the time The Snowman ends it still leaves with the feeling of incompletion. Many story threads seem to come and go, but end up having little or no significance to the central mystery and a final reveal comes in so quickly as if they were in a rush to conclude the movie considering the rather touchy subject matter that comes in then and there whether it be Val Kilmer’s own attempts to trace the killer or J.K. Simmons carrying a British accent among many of the evident wastes of talent present here. At its worst, it only makes the central mystery needlessly convoluted to the point that its climax seems inexplicably rushed. At that point, so little ever seemed to add up to what would have been a reasonable conclusion, I was left wondering what to make of the puzzle we were left with.

There’s a potentially great film buried in here, but by the looks of how production had went it doesn’t seem we might be getting that any time soon. Michael Fassbender tries his best but it’s evident that we are dropped in the middle of a mystery rather than at the start, where we could have at least been left with a proper introduction. With every moment of genuine tension it seems scrapped away for another subplot that tries to create a sense of emotional connection with Harry Hole, but we don’t have enough reason to attach ourselves to what he’s become. We have fragments of greatness present in The Snowman because of the beautiful cinematography and considerable amount of talent, but to take one of Harry Hole’s own lines, “you can’t force the pieces to fit.” The Snowman is a film with missing pieces, and everything we have is forced together.