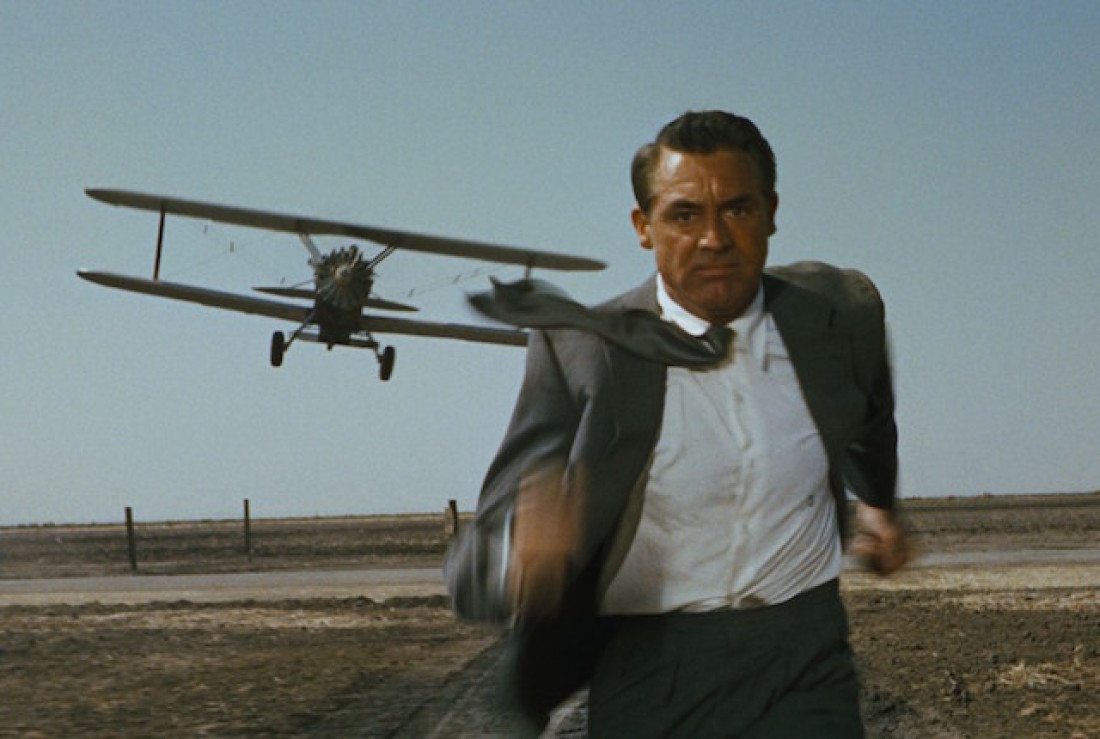 The famous espionage story we’ve already come to know done to the very best of its ability. An innocent man getting himself tangled into a case of mistaken identity, and the quest to clear their own name – something that we can only expect Alfred Hitchcock to make the very best from, and with North by Northwest, he has done exactly that and formed what is without a doubt one of his very best films. But of course one can only count on Alfred Hitchcock to have made some of the most exciting thrillers of Hollywood’s classic era, and nowadays they still wouldn’t lose a touch of what made them exciting to watch during their time. But the case with Hitchcock is that his thrillers haven’t only been the very best of their own genre, for films like North by Northwest only show why he was among the most clever of filmmakers working in Hollywood, he was one of the very best in general.

END_OF_DOCUMENT_TOKEN_TO_BE_REPLACED

Howard Hawks’s Only Angels Have Wings is a national treasure. Although Howard Hawks may be a name recognized for directing classics like The Big Sleep and Rio Bravo for they still are amidst his most popular directorial efforts a personal connection comes in regards to the fairly ignored Only Angels Have Wings, which not only stands as my favourite of his films but also one of the most inventive means of toying with how we perceive romance in cinema, for if it isn’t the most spectacular of romantic melodramas to have been provided within Hollywood’s Golden Age, what is? END_OF_DOCUMENT_TOKEN_TO_BE_REPLACED